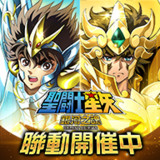 Youth! Passion! Fantasy! The 100% return of original-classic story that takes your childhood back! Challenging dueling battles, conquering Galaxian wars, penetrating the 12-zodiac castle, finishing the final battle with Poseidon, breaking through the Wailing Wall and crushing Hades’ evil plans! Relive the breathtaking journey of the Saints! Summon past allies, ignite the Cosmo, and fight for the Goddess and peace!

Relive the soul-binding bonds of the original works; summon past allies into battle once more. Protect Athena, Cloth Trials, character rebirth, random Mazes, Bonding Instances, Trial of Gods and more! Earn great Rewards daily! Invite your friends to form your own Legion of Saints; unleash the potential of the Saints in the Graude Arena; participate in Sanctuary Challenges, and challenge the Dominator; recreate battles between friends, or mentors and apprentices. Ferocious PvP, heart-touching stories, exciting battles… Experience them all in “Saint Seiya: Galaxy Spirits”! The Goddess is calling for you and your friends!

– 3v3 Fight for Galaxian Wars. The battle for the Sanctuary begins once again.

Dominate the Sanctuary and the galaxy once again! Say goodbye to solo games, and join the 3v3 battles! Players can dispatch 3 teams to engage in 3v3 battles with your opponents. All your Saints shall have a place to demonstrate their might! The game also adopts a new real-time battle system with toon-shading, rigging, dynamic physics, and other tech to give you an exciting battle experience with endless combos!

– Summon past allies into battle once more, start guild wars!

Forever young! Saints assemble! Legion Instances call for you and allies to fight for the Sanctuary! Take turn with your guildmates to attack and defeat the Bosses. Win the prizes after successfully defeat bosses and get additional rewards based on damage. Goddess Athena is assembling the Saints; the Sanctuary’s bell has been rung; and guild wars are about to start…Are you ready for the challenge?

The reminiscences of 30-year memories. Do you still remember the “Cosmo”, Brother? 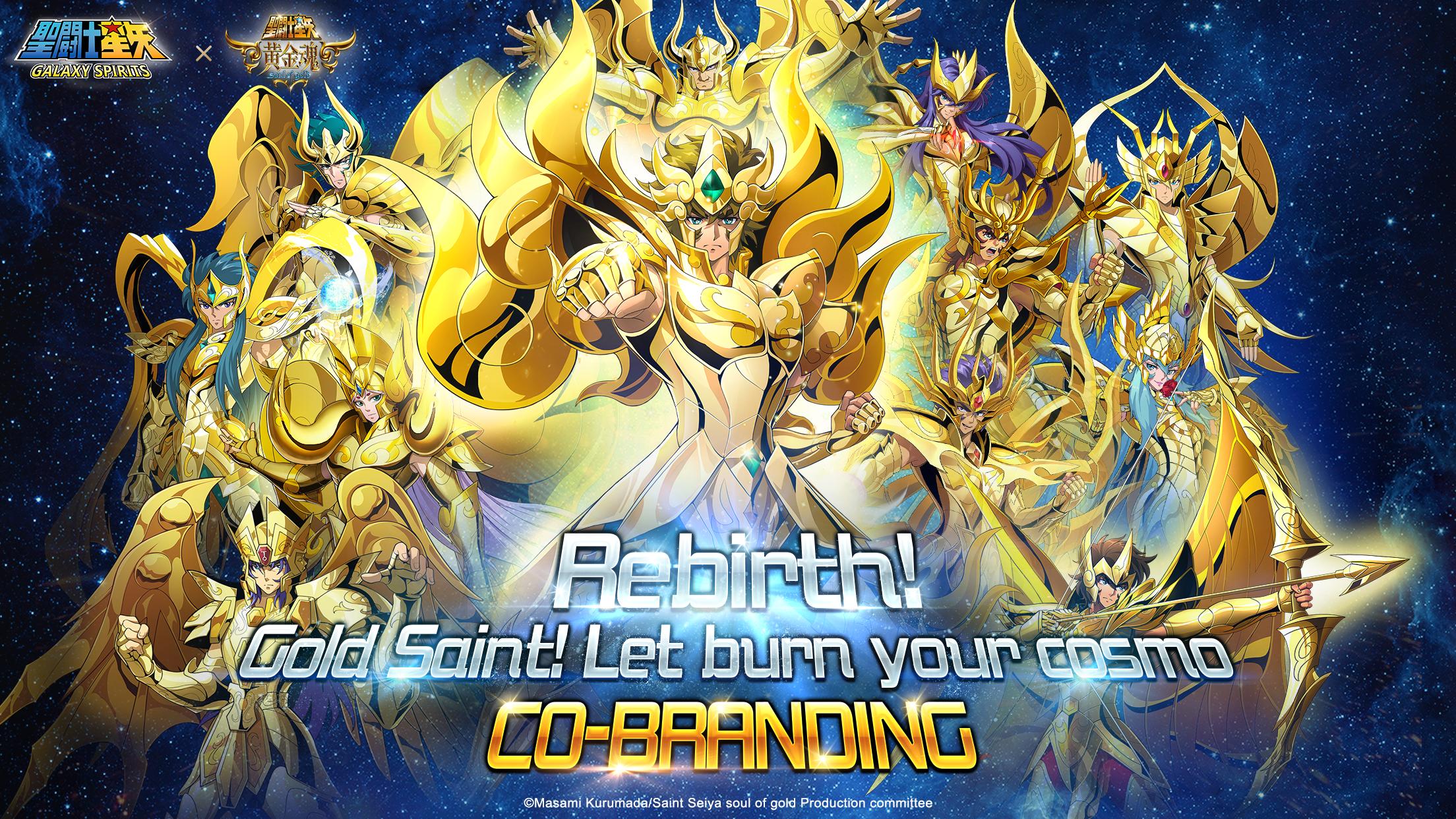 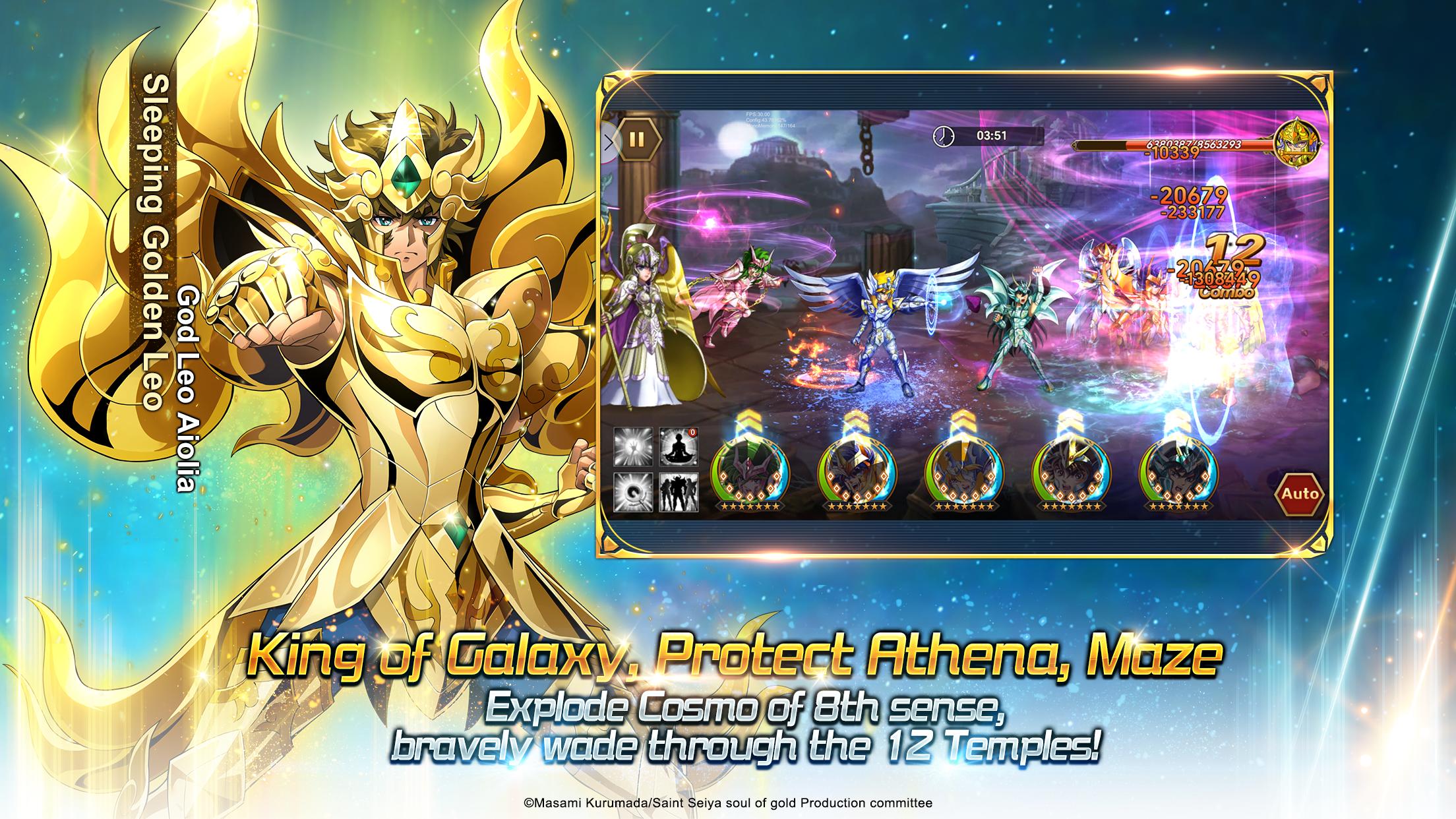 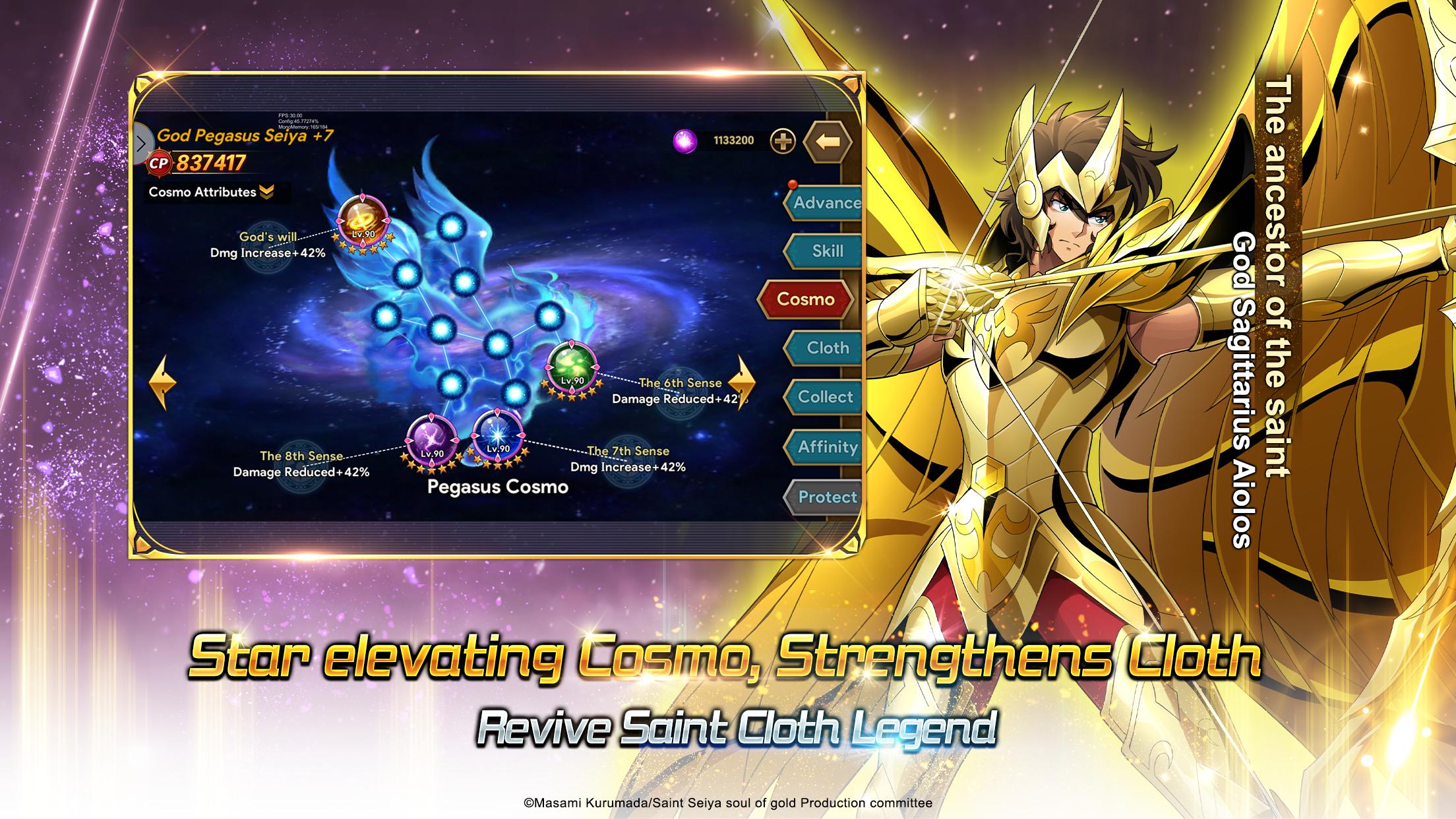 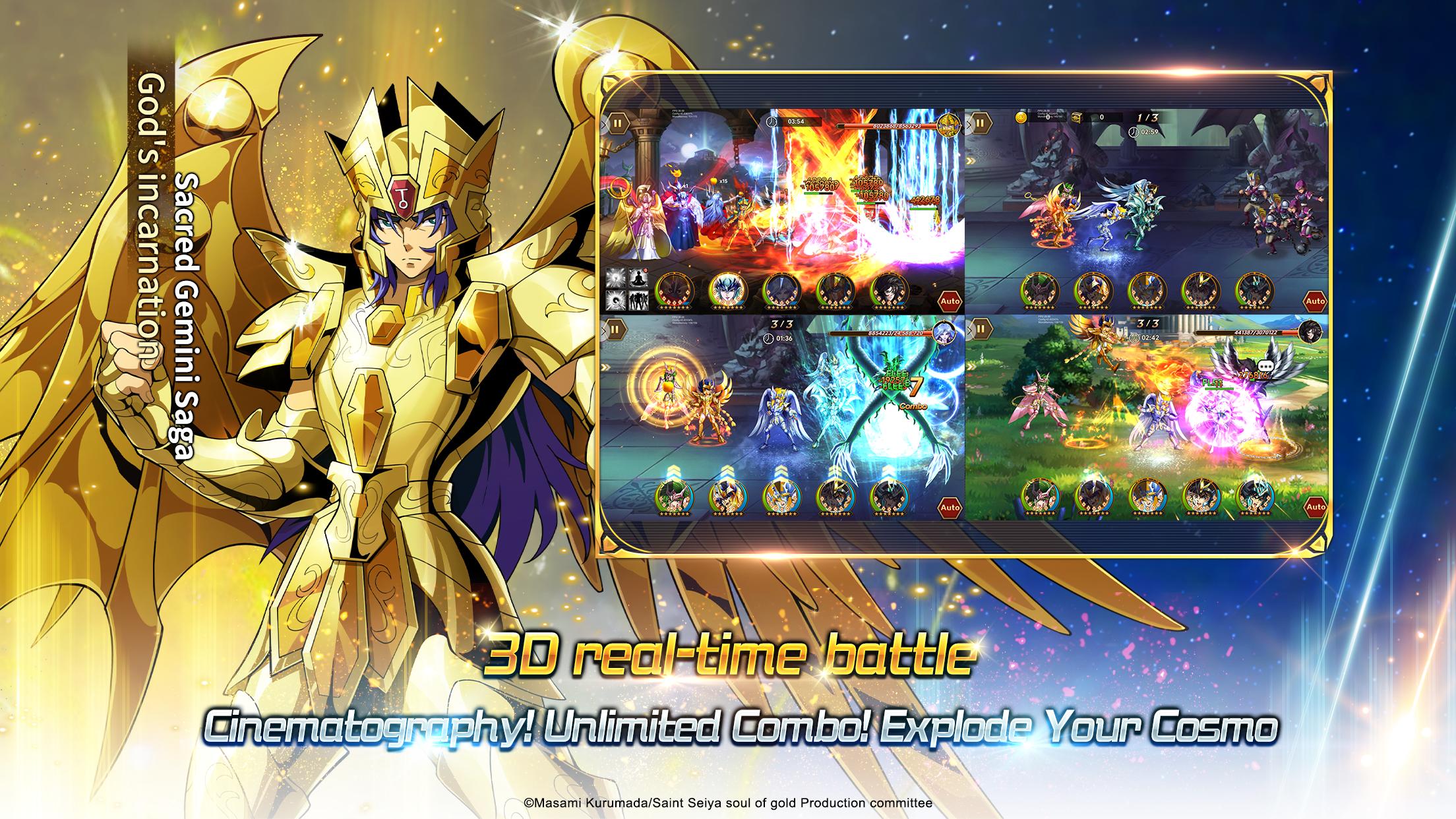 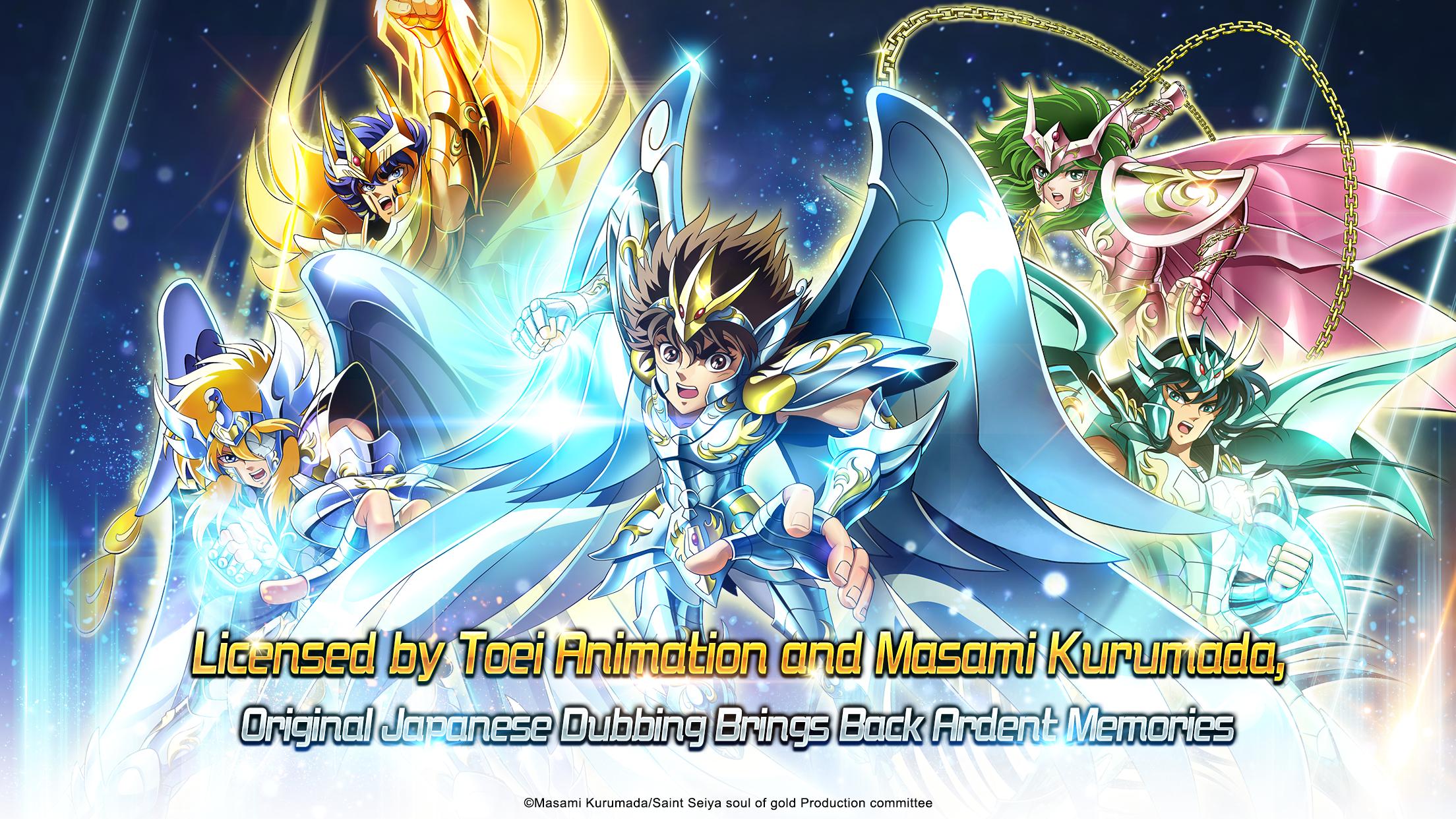