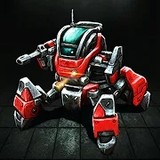 Are you looking for topdown games with thrilling 3D person shooter gameplay?

Want these top down games to be sci-fi & mech shooter based?

Welcome to Robot Warrior, a new exciting top-down shooter game where you play the role of a mech warrior robot shooter. Plunge into the world of post-apocalypse on a distant planet. Explore underground cities and fight hordes of aggressive robots. Build your robot from various parts and test its effectiveness in battles!

Located in a post-apocalypse world on another planet where people live underground, Robot Warrior takes you on a riveting journey. A journey where you play the robot which is a creation of the professor and his daughter who need to protect the people from the new dangerous enemies –the aggressive robots.

Start as a plain robot in this top-down 3D shooting adventure. Then grow its abilities and customize them to your preference. Try different weapons, enroll on tactical missions and get in riveting battles with different enemy robots. Show great shooting skills and complete all missions in this exciting top shooter game offline.

Also increase the vitality of the robot, the rewards for killed enemies, and upgrade the defense armor, attack speed, accuracy, magazine capacity and reload time of each weapon.

Featuring thrilling battles in labyrinths and ultra-exciting boss battles, this mech top-down action game is surely one of the best top shooter games in 2021. Enjoy smooth movements, weapon navigation, and shooting with our refined top shooter controls. With the movement controller on the left, and the shoot and aim controller on the right, you are set to enjoy this top-down shooting adventure to the max.

– 3 branches of upgrades for your robot

– play this no wifi game offline

Now it’s time to take command of the robot and enter the stunning sci-fi world of Robot Warrior.

?Download Robot Warrior:Top Down shooter Offline game now for free and experience one of the most exciting top-down shooters! 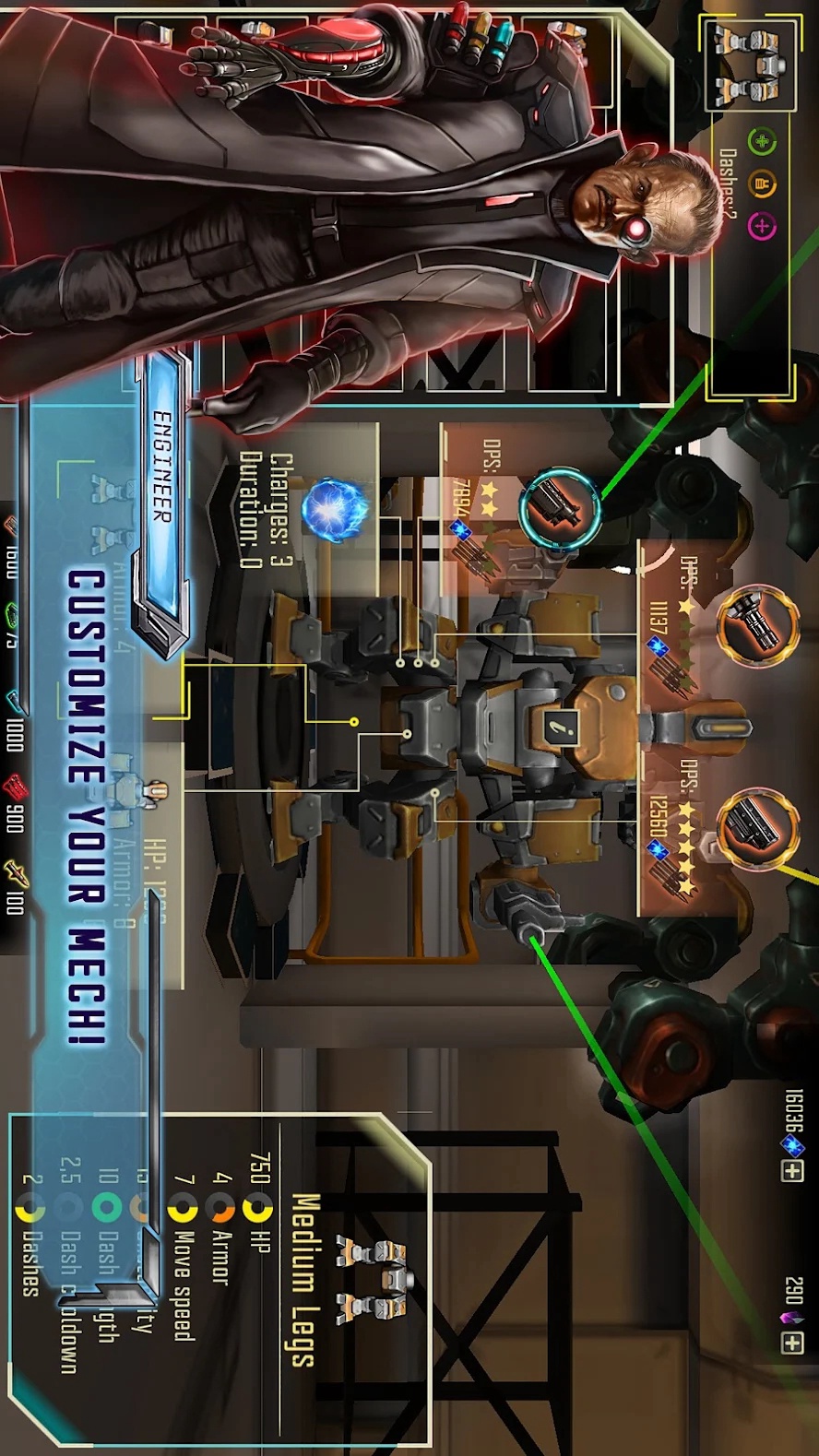 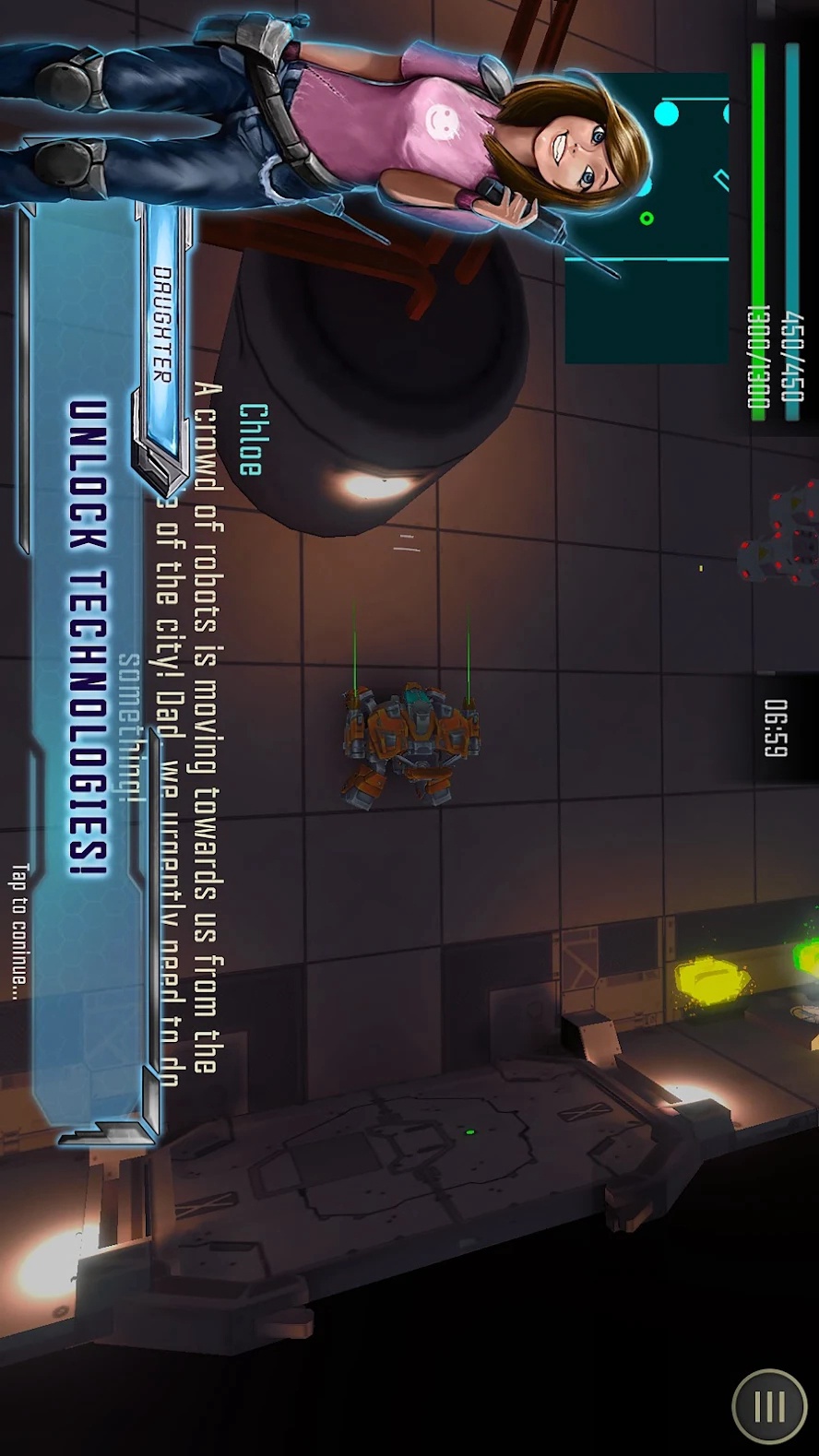 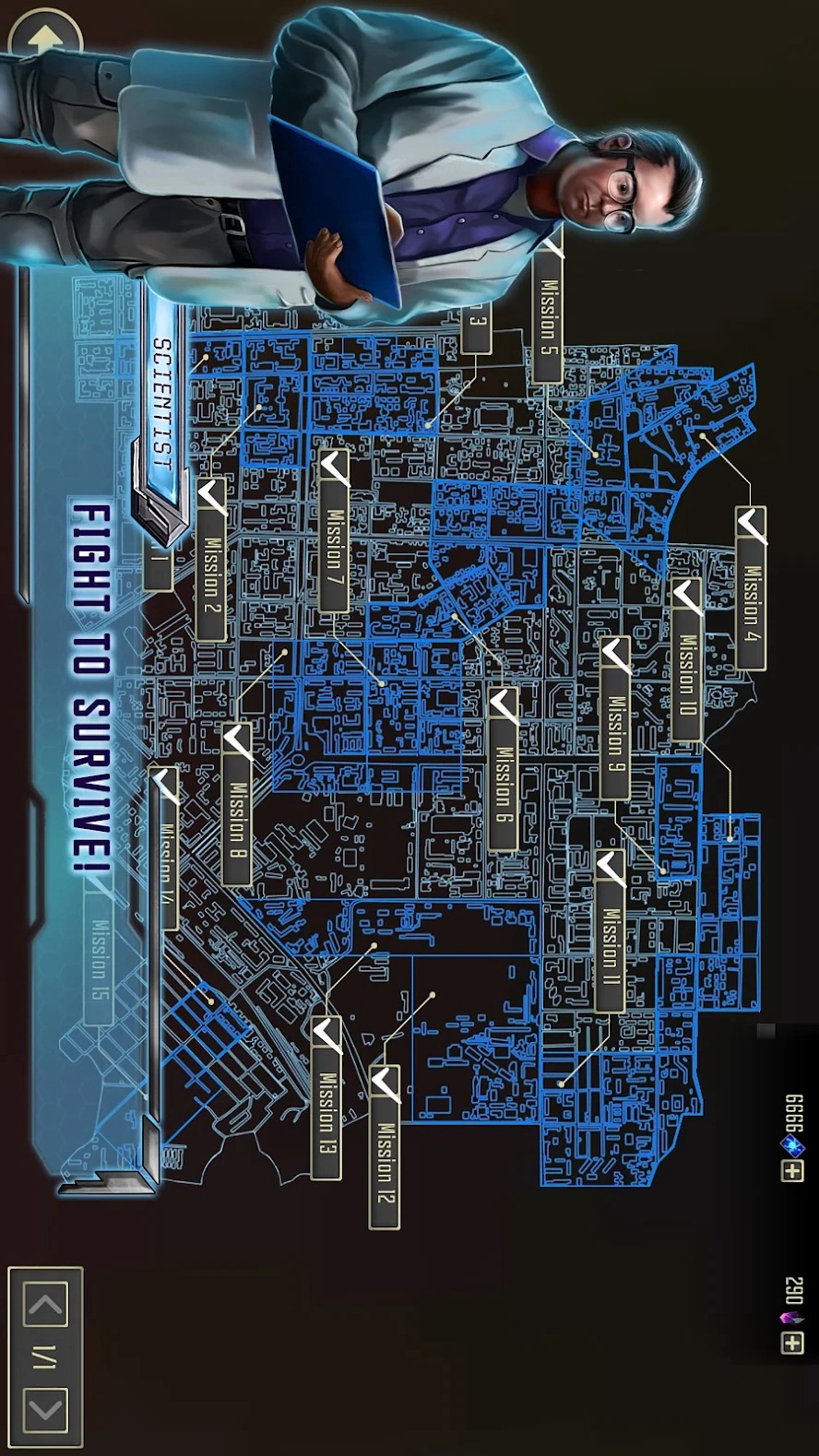 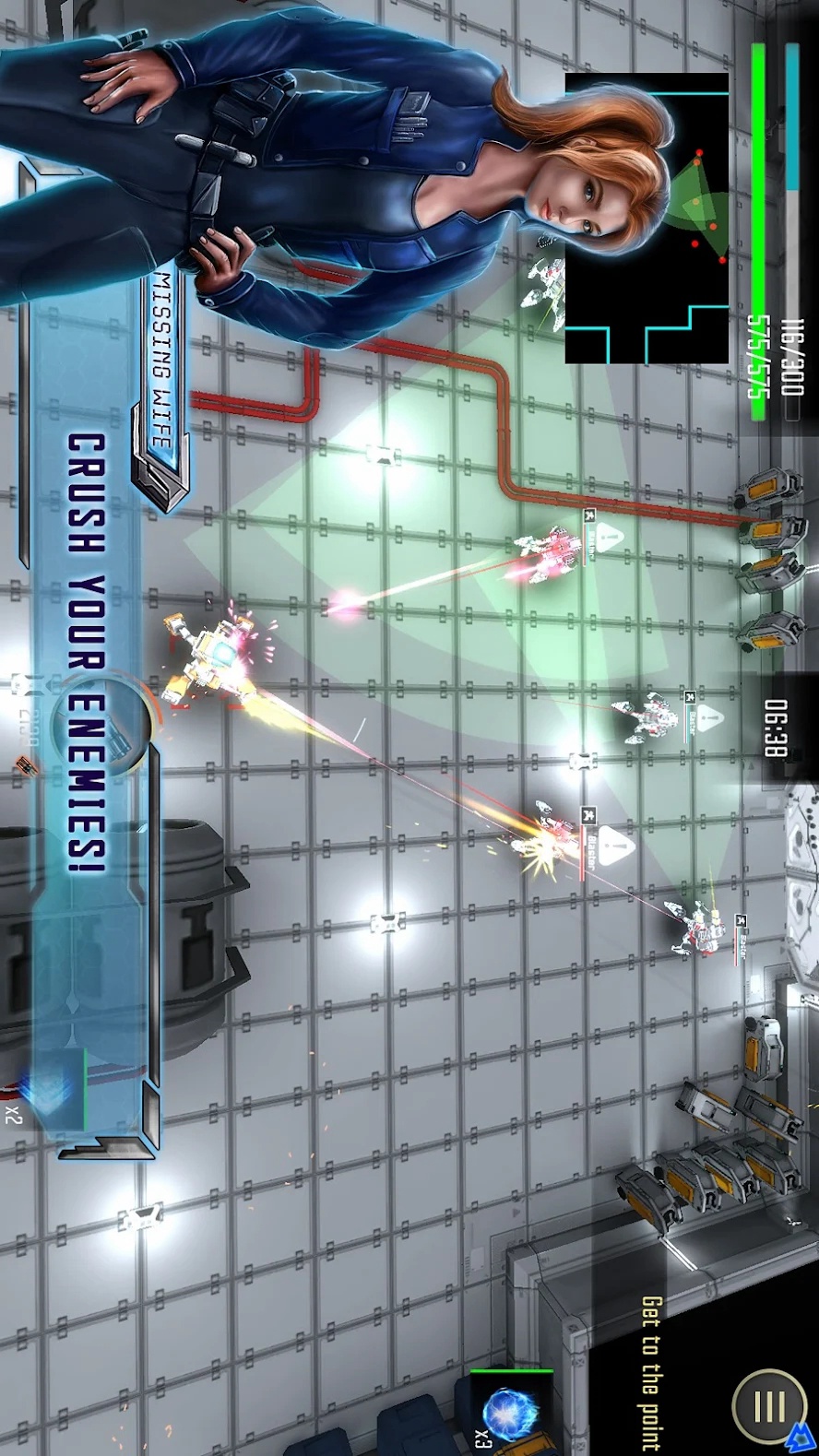 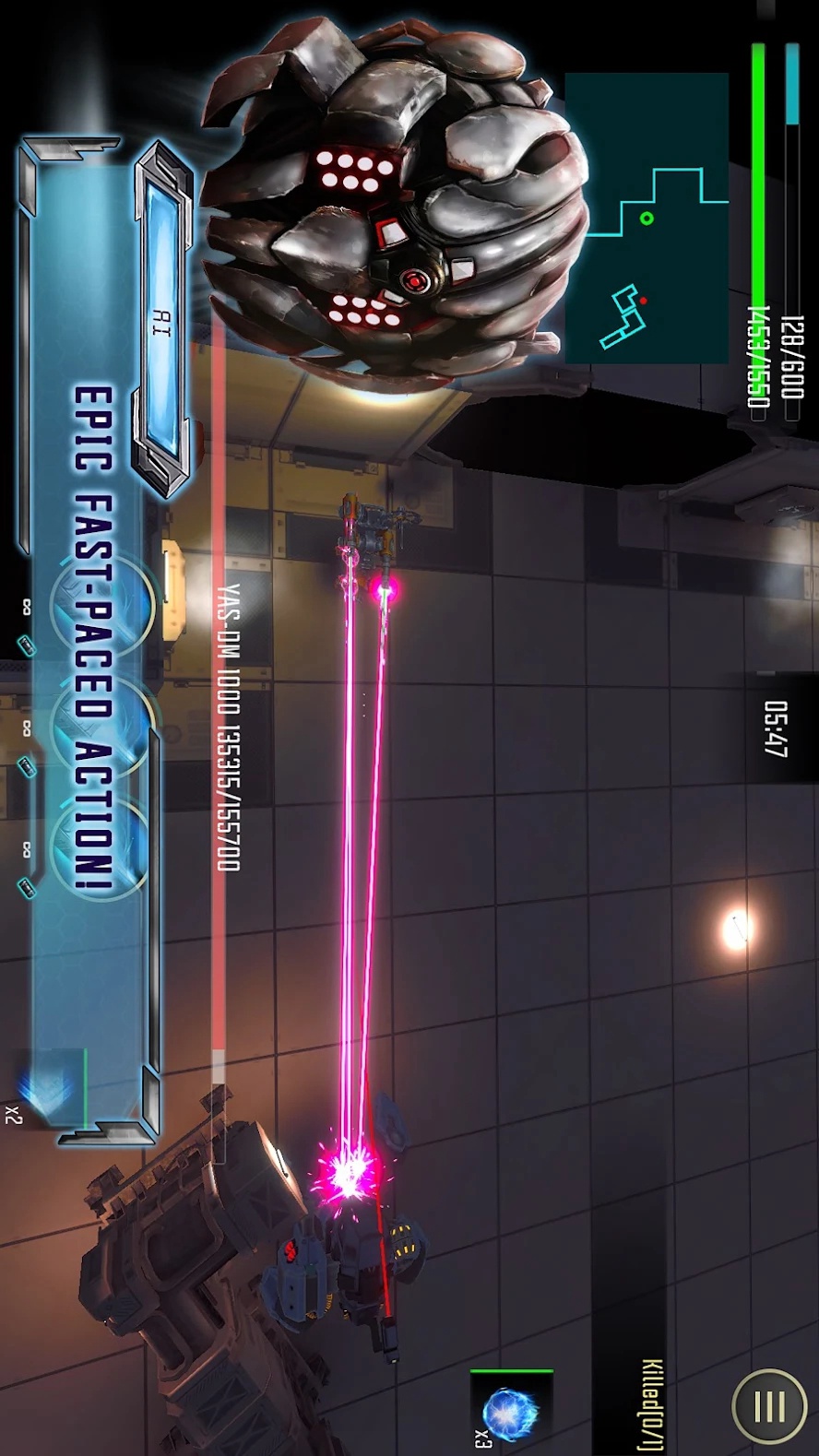 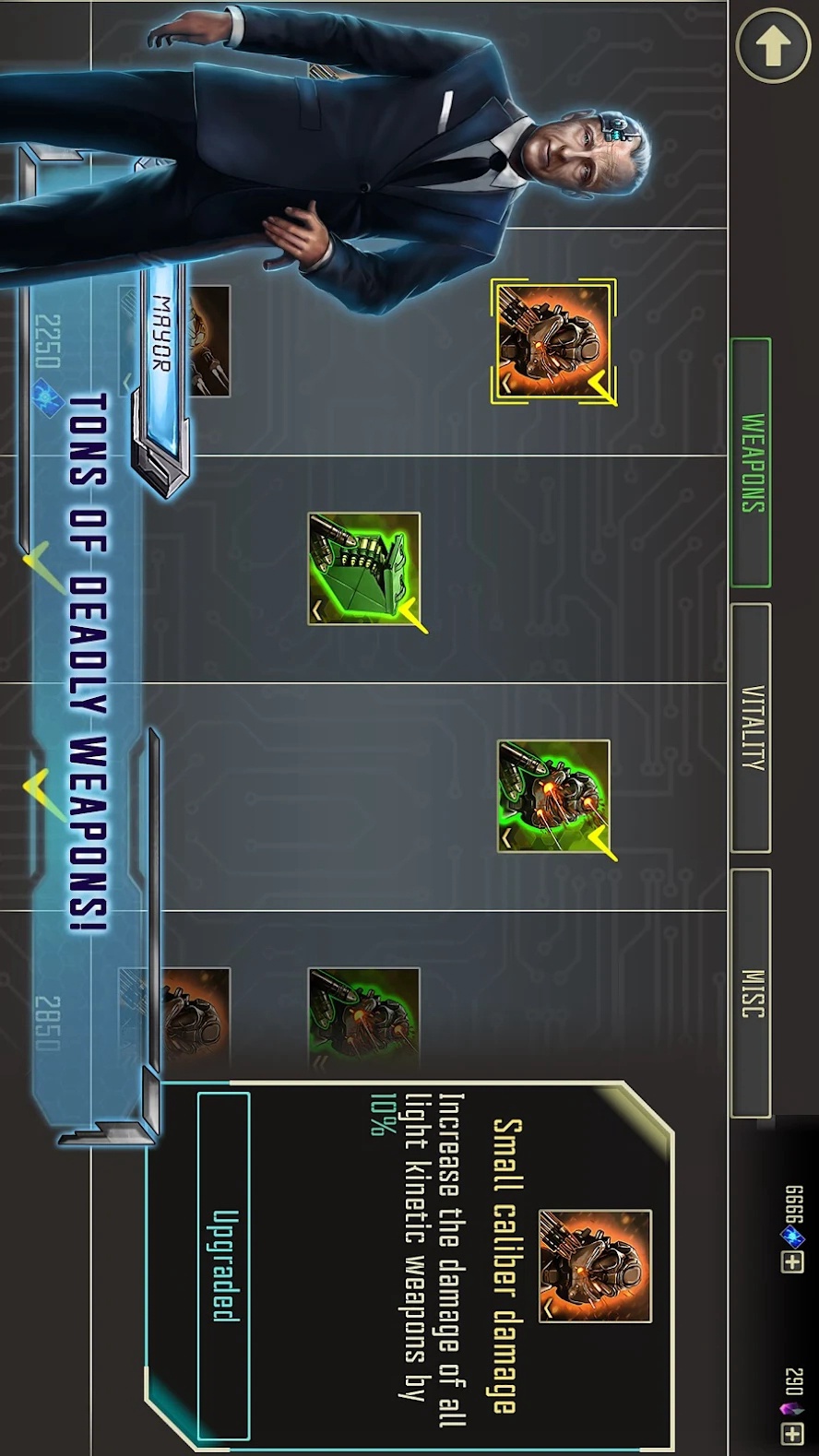 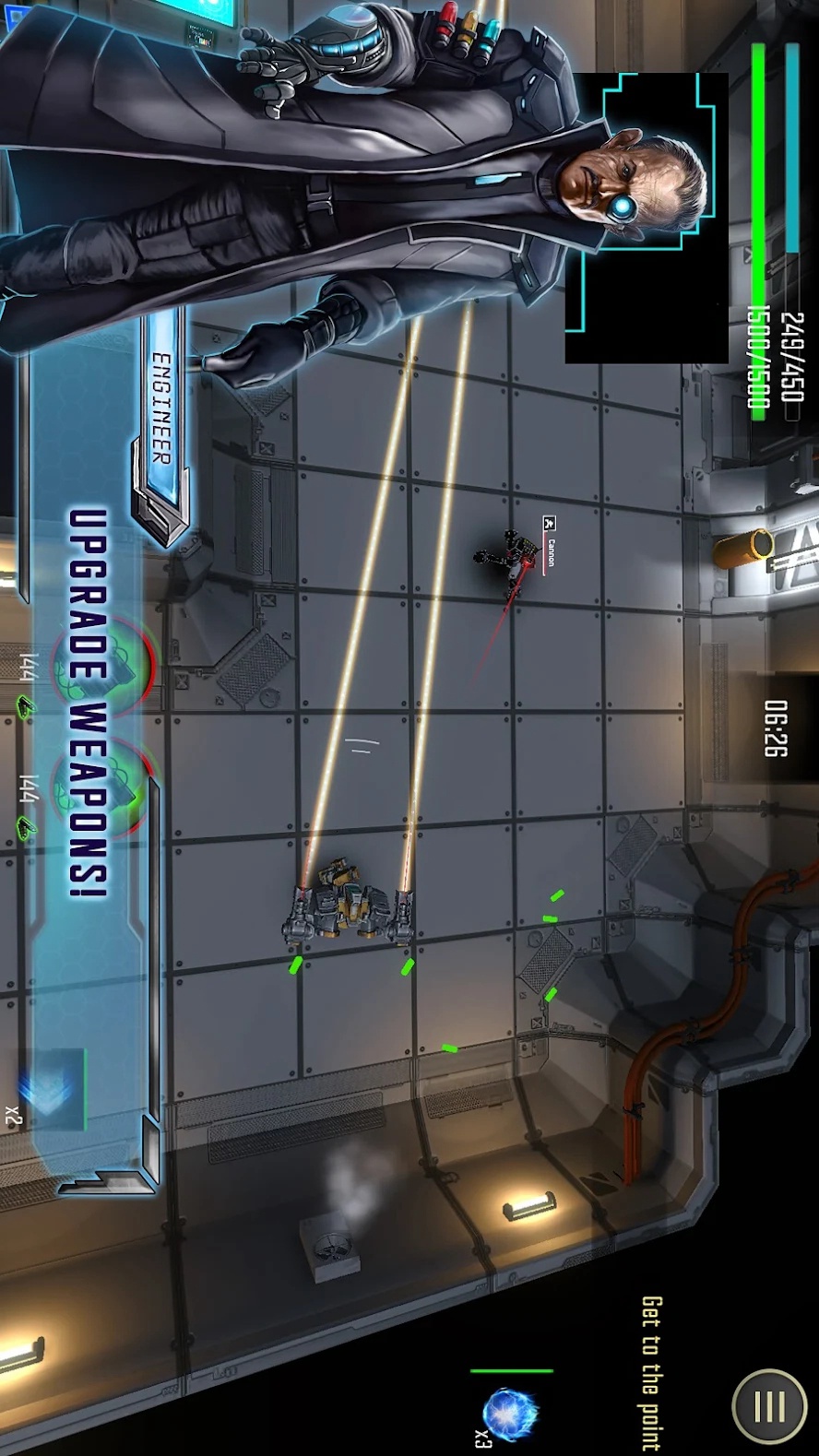