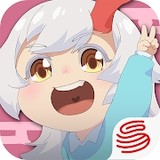 Transform into a cute shikigami with your friends in the game and participate in the big kindergarten strategy!
Clear the mission together … and secretly … betrayal! ??

A 3-minute high-speed game experience, easy gameplay anytime, anywhere! Have fun and go back to kindergarten with your friends and family! Laughter doesn\’t stop in real-time voice chat!

[Game features]
[Two camps are in conflict! ] -General
kindergarten
\”Measure the height of the three Kamaitachi brothers, don\’t move!\”
\”The vending machine is broken, let\’s fix it!\”
Let\’s experience a fun-filled mission! But don\’t let your guard down … because we have a disciplinary committee member who is a teacher! Maybe the guy next to you is a disciplinary committee member! ?? Anyway, avoid dropping out and think about the group\’s actions so that you are vigilant!
-Public Committee
\”The ultimate test of HyakKinder! Can you pass it so easily?\”
The disciplinary committee will be confused by the general kindergarten children, and let\’s seal it while they are alert. You can move it with magic circles in various places, but when using it, be careful not to get caught in the surroundings!

[Detective party] Play detective together!
\”The criminal is number 7! Because the place of appearance was just around the magic circle in the paper doll room!\” Let\’s take a closer look around. There is a traitor lurking somewhere who refuses to do the mission at all. There is a chance that you will encounter a miserable \”seal\” scene or a turner who occasionally appears from the \”magic circle\”, but then run away!

[Fast battle prompt decision] You can play anytime, anywhere!
A non-stress game with a quick decision in 3 minutes! You can start and play the game anytime, anywhere, even during meals, waiting for some time, or in your spare time! Matching is established immediately without lag! I just fell in love with the 3-minute reversal play!

[Japanese support] Let\’s enjoy together!
Japanese style setting, polite and authentic translation, get together with people from all over Japan and chat and talk without any inconvenience! 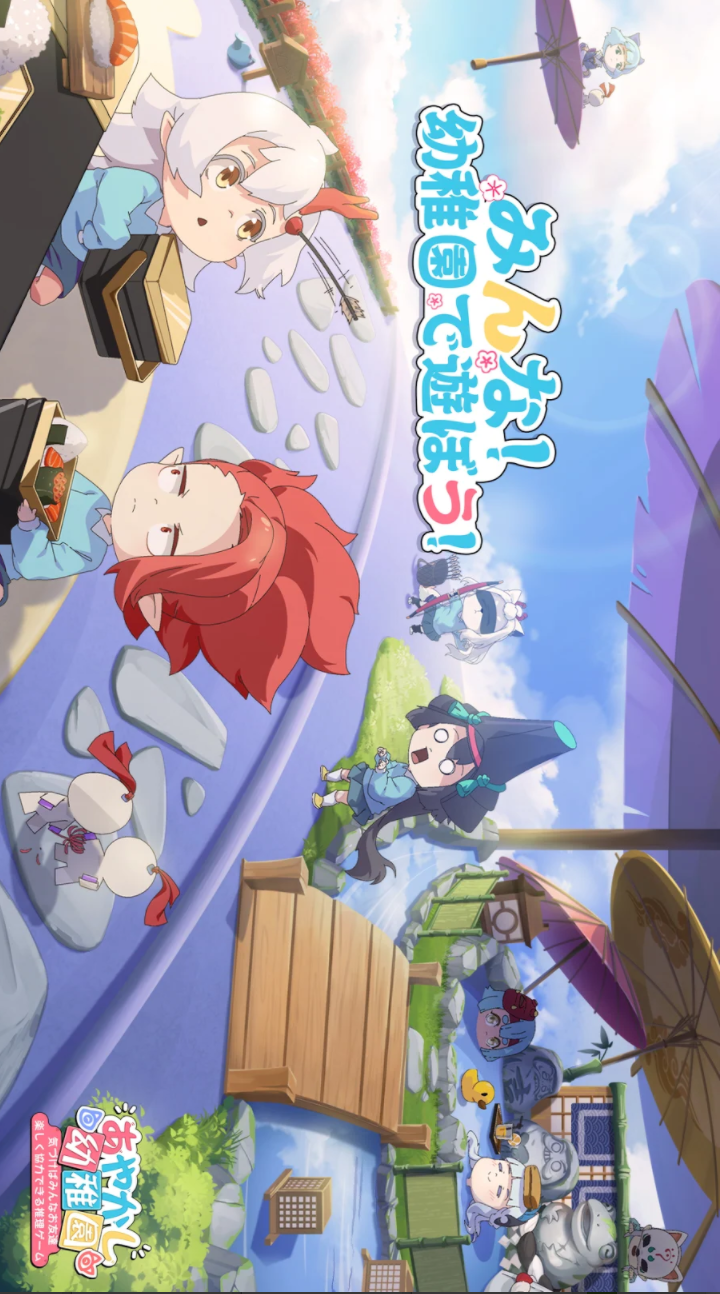 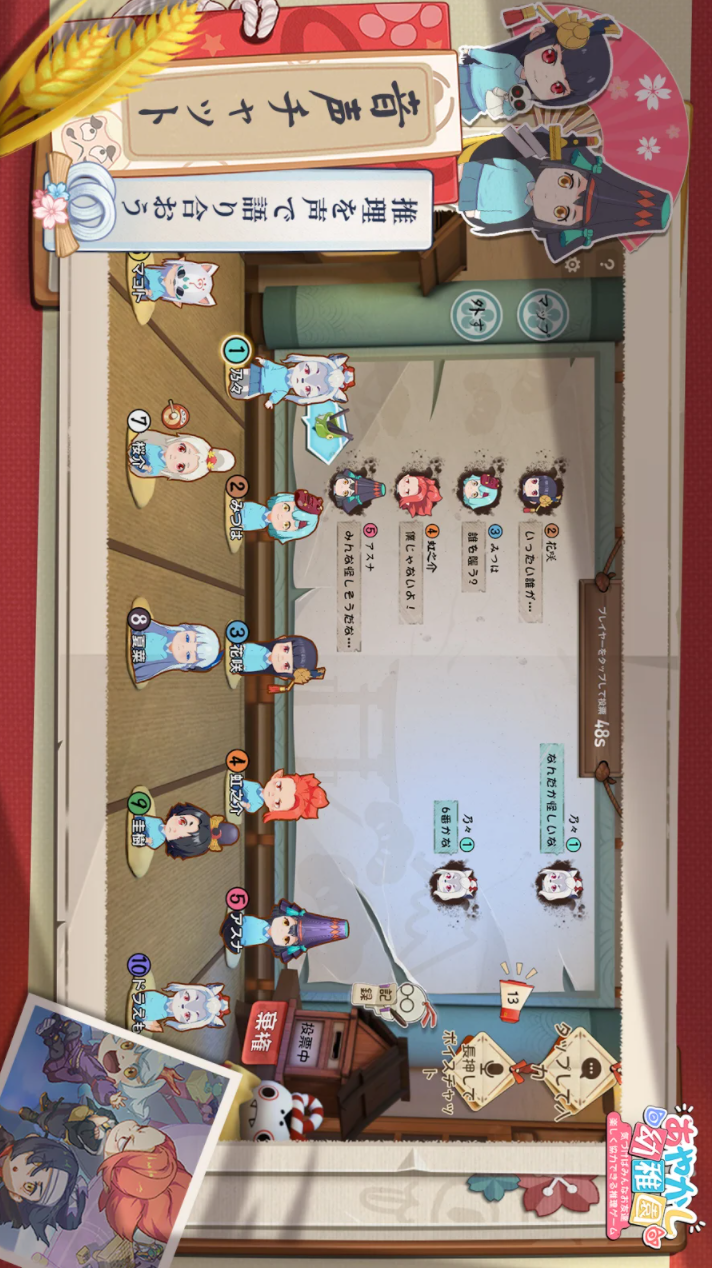 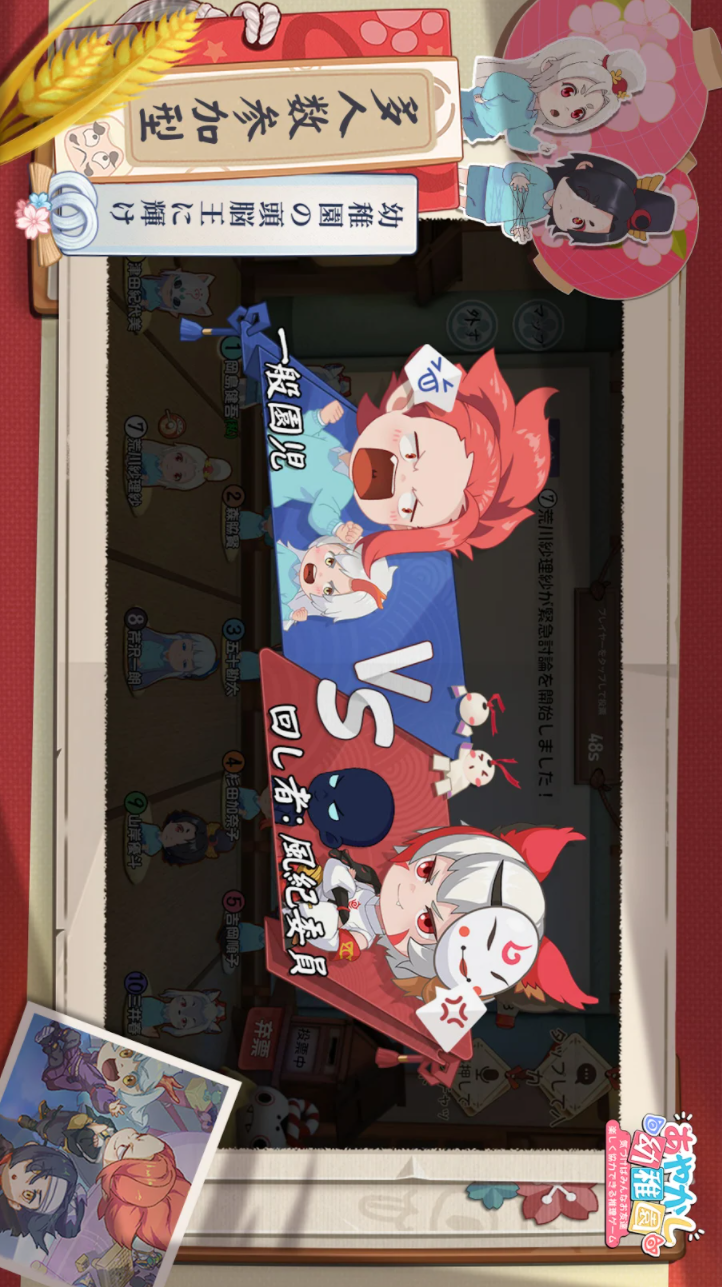 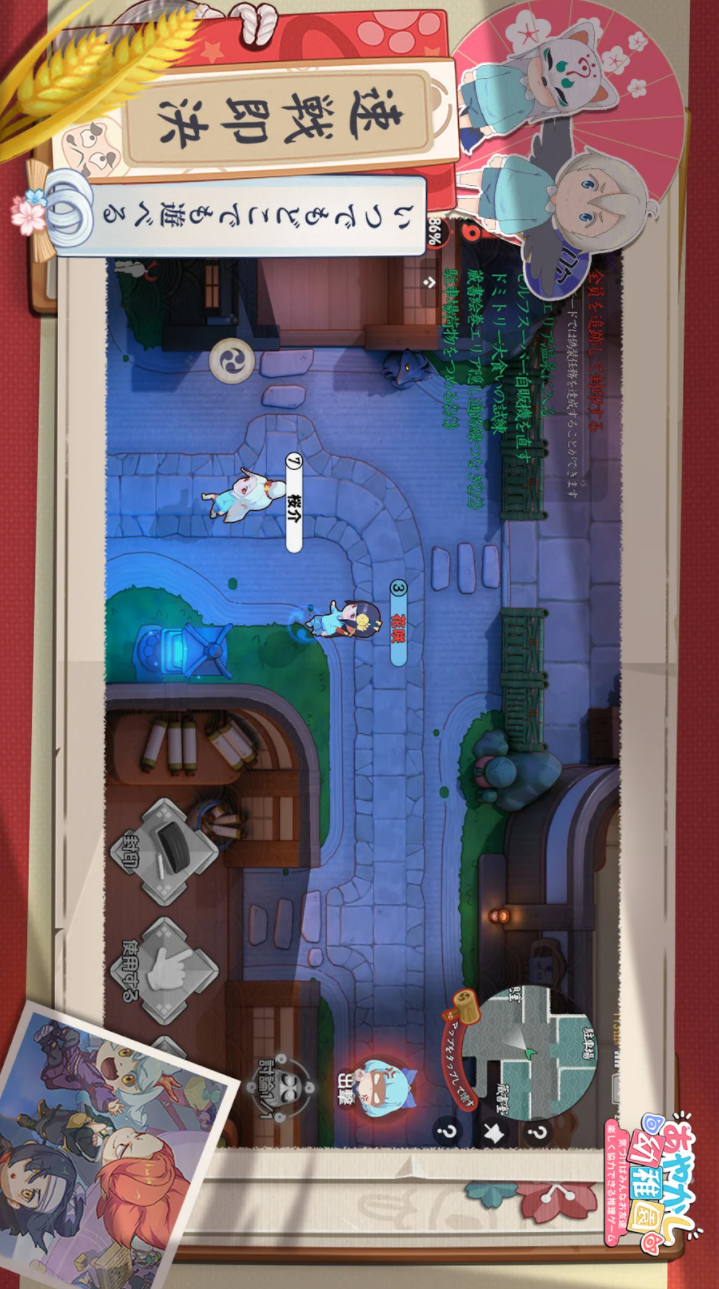 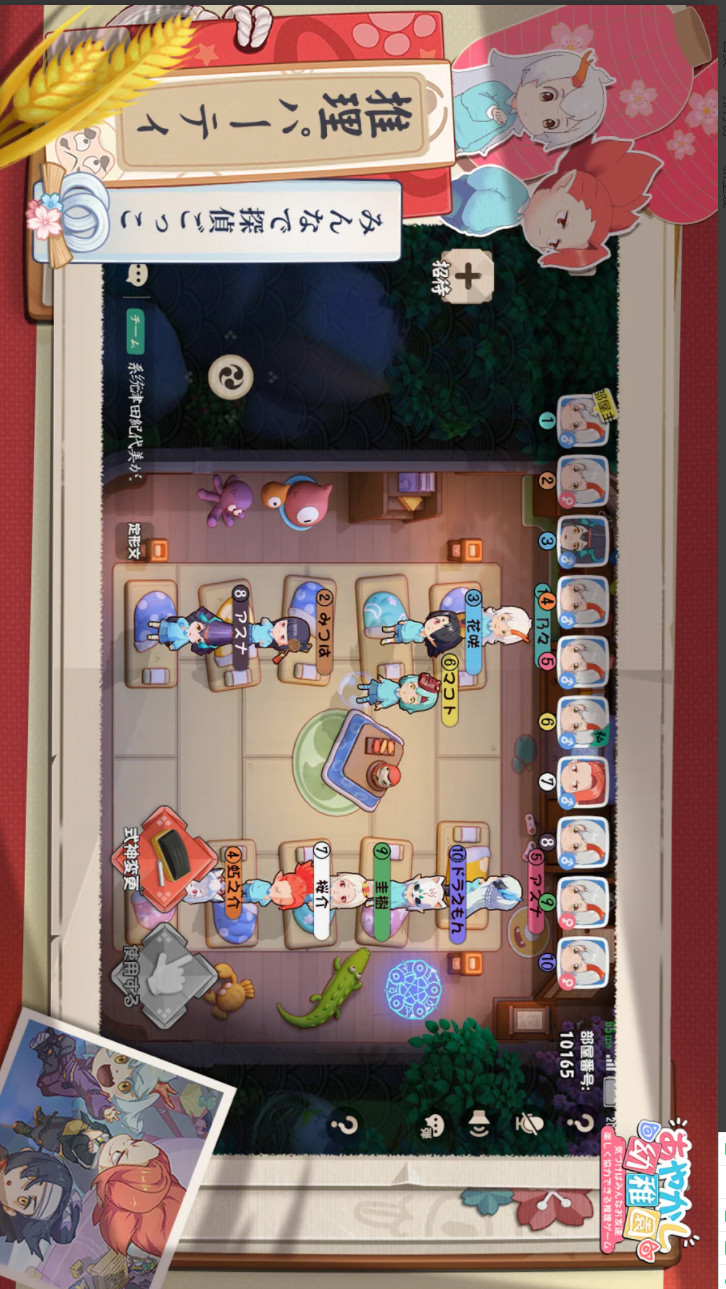