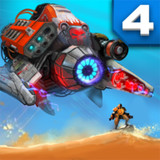 Being the next part of the series Games Defense Legend, Defense Legend 4 gives Players full of new interesting experiences. In this part, our defense system has had a great development and modern equipment meanwhile the Dark Force also has come back strongly and cruelly.

In this part, the war between the Human and the Dark moved to a fierce new phase. In previous parts, Human found out the way to stop and defeat The Dark’s attacks. However, the Dark having cunning schemes always changes and develops after each of their failures. Battle in Defense Legend 4 is a maximum challenge for the followers of Defense Legend.

The Dark will send a large and powerful army to attack fully to our strategic bases. They attack from all sides from the air, land and underground… Besides extremely modern weapons, the Dark also uses magic enhancing their strength to destroy Human’ bases.

★ Various territories such as deserts and forests and iced lands. Each kind of territories gives different challenges.

★ Various strategies such as air forces, land and underground… 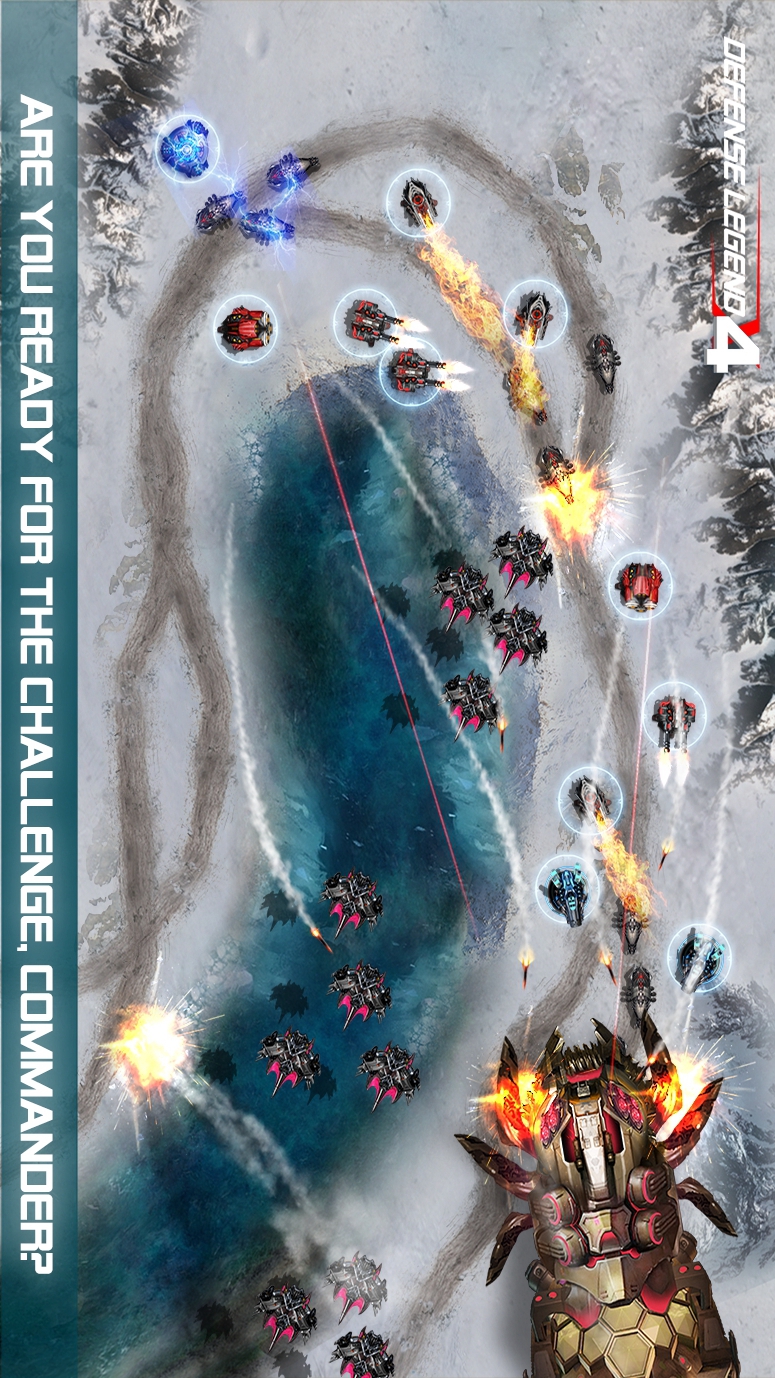 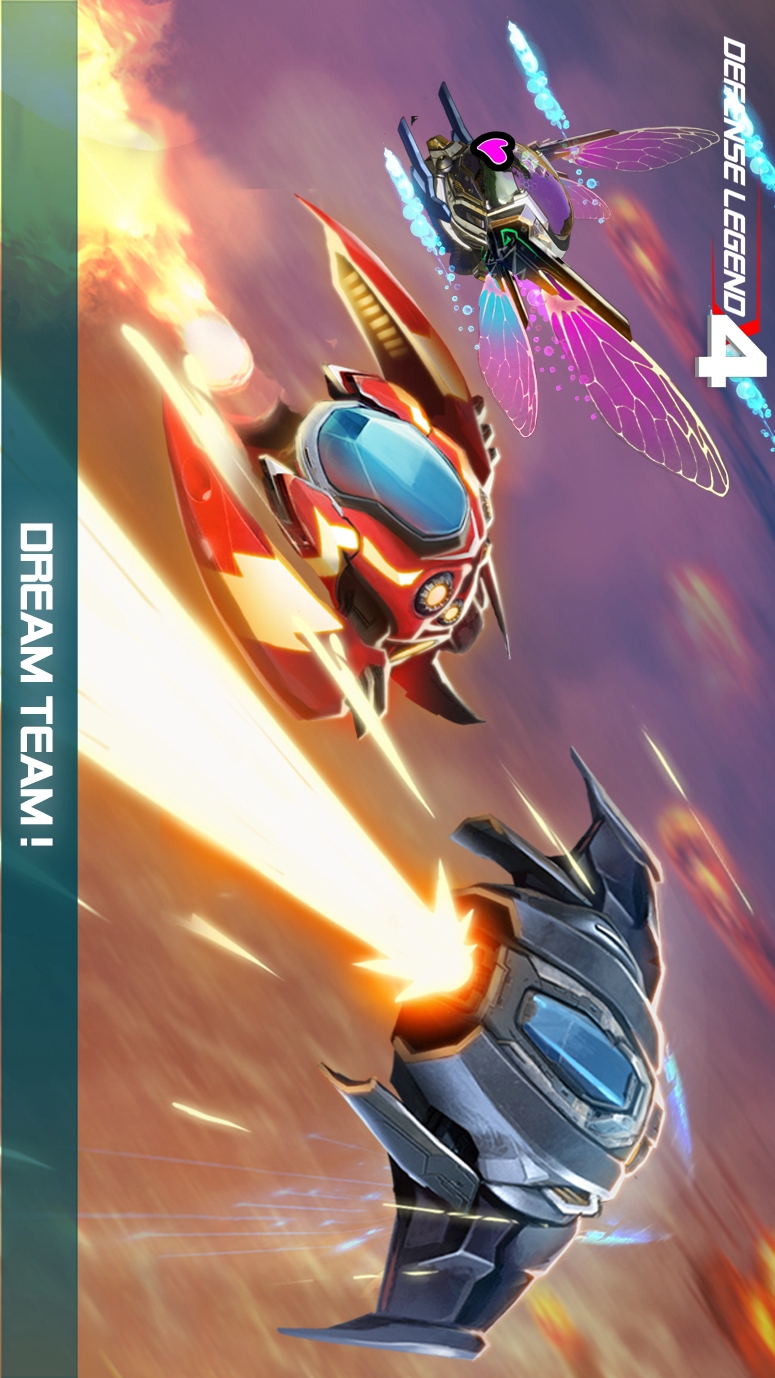 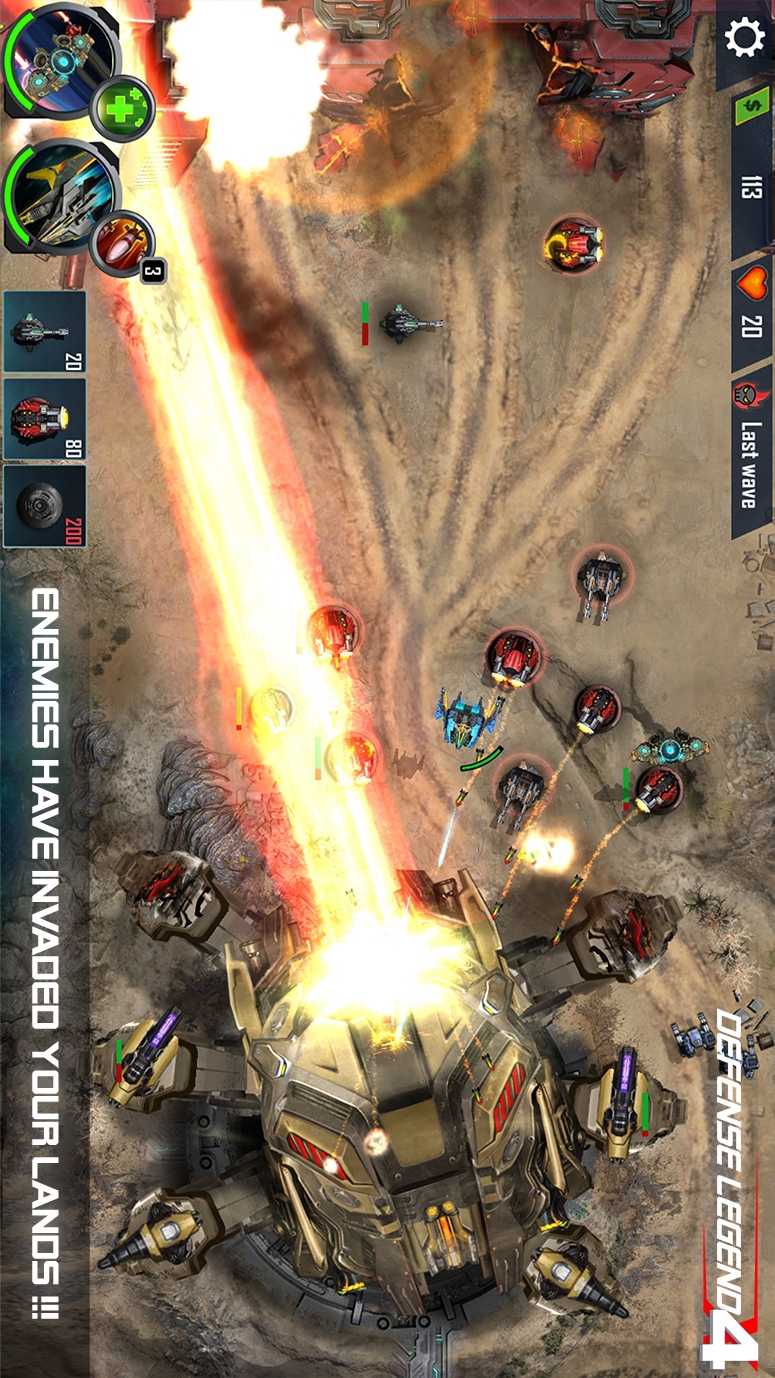 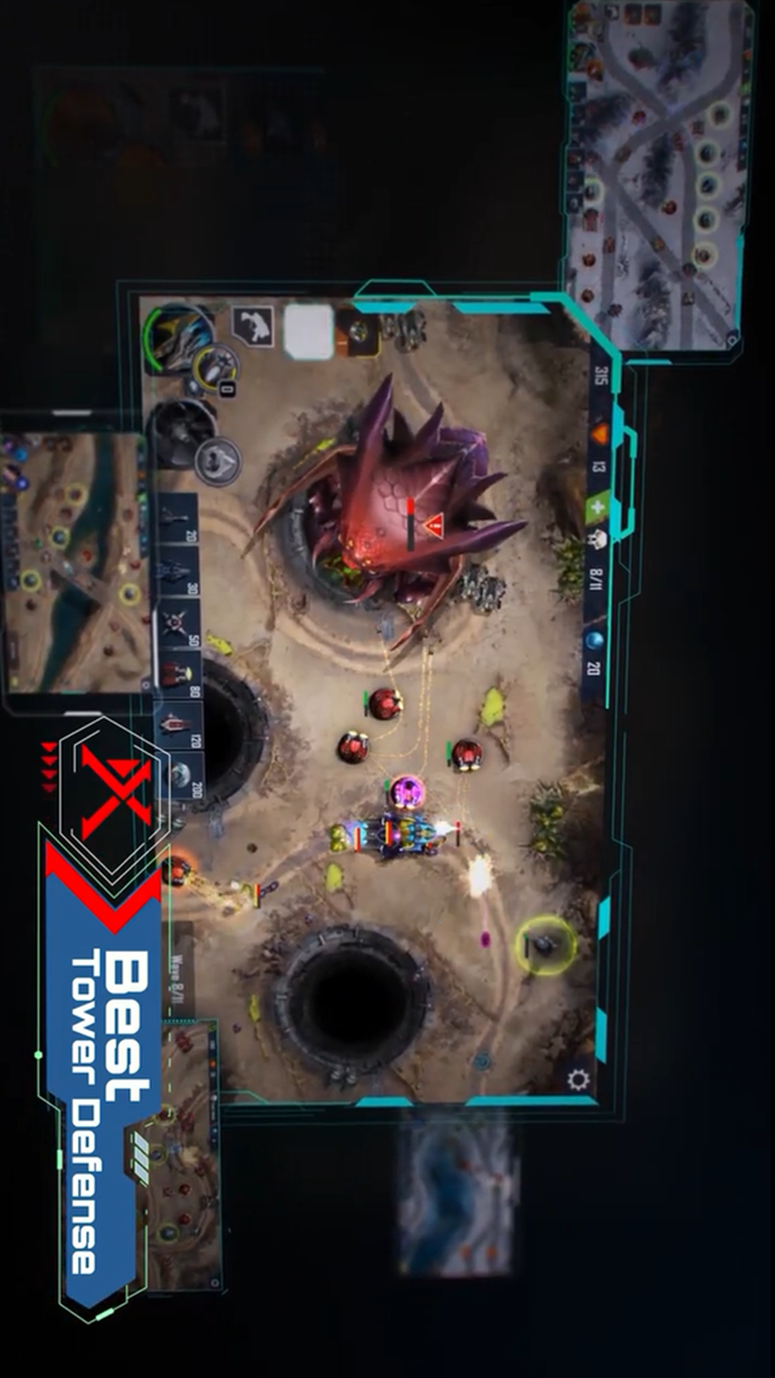 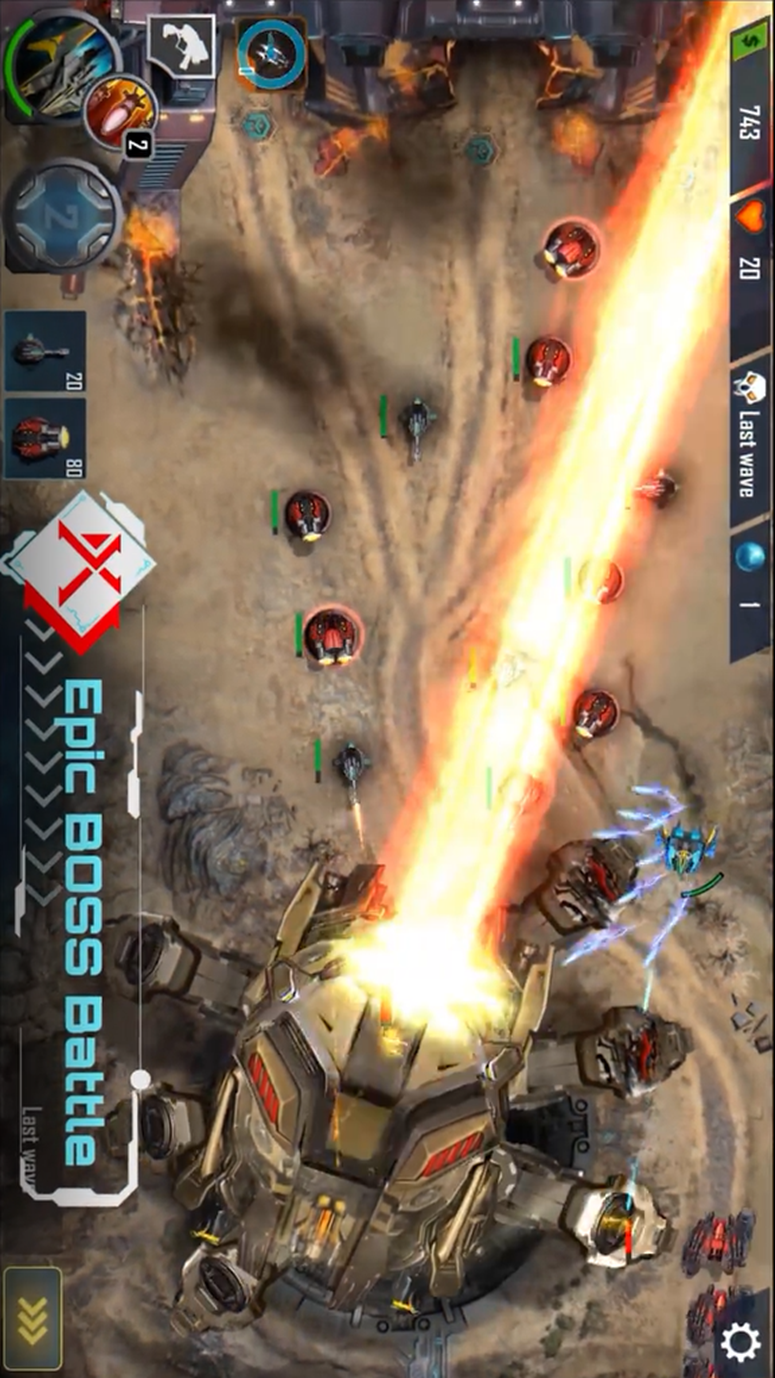