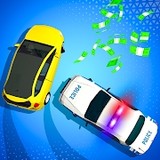 Welcome! Chasing fever is a car racing game with a police chase. The goal is to escape from the police car without being caught.

This is not just another racing game. The game has an open world where you can explore freely. You are not limited to only one vehicle, You are driving a car and you want to escape from the police. But you need to be careful because they will chase after you. Collect coins for points and different bonuses. Cop Games is in the style of the race in which you will need to drive away from angry cops who do not want to let you go.

Whichever route you take through an ever-changing world of urban, apocalypse, sci-fi environments, you can crash and bash your way in the most intense display of destruction you have ever seen. Chase your fever with Chasing Fever. Cop Games offers a realistic police games experience, including high-speed car racing, escape from the police, and more.

Think you can escape from the Police Car? Join our team now for cop games & police games! Chasing fever is the only game that gives you an NFS gameplay feeling.

Innovative one-finger control makes it super easy to drive, drift & spin your car – no matter where you’re playing. There are many challenges and obstacles in the way. You have to control your car and run away from the police car.

When compared with other police games this is a very exciting and addictive chasing. You will be driving a theft car and you have to escape from the police car. You are on a car racing, but you are on the run from the police, and you need to escape. this game is sure to be a hit with fans of NFS & Car Chase Games

Make sure you’re always ahead of the cops with cool car upgrades. Start with a compact and make it awesome with extra speed, handling, damage, and strength. And when you start earning big, you might get your hands on the fastest road car on the planet, the stunning sports cars.

Tap to go left and right, make the cops crash into each other to increase your score! But make sure to maintain enough health, or you’ll end up wasted!

+ Tons of crazy vehicles to unlock! 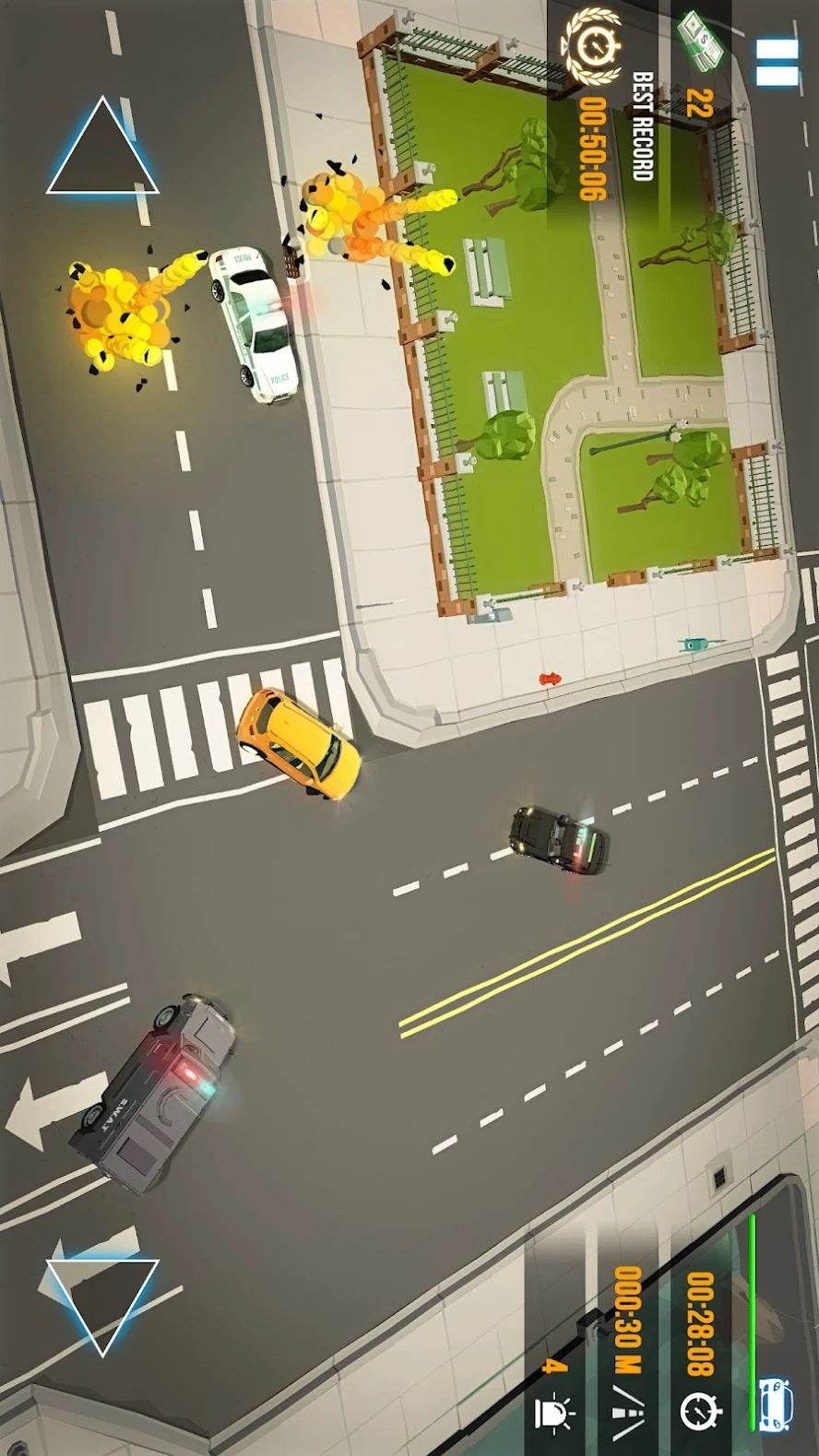 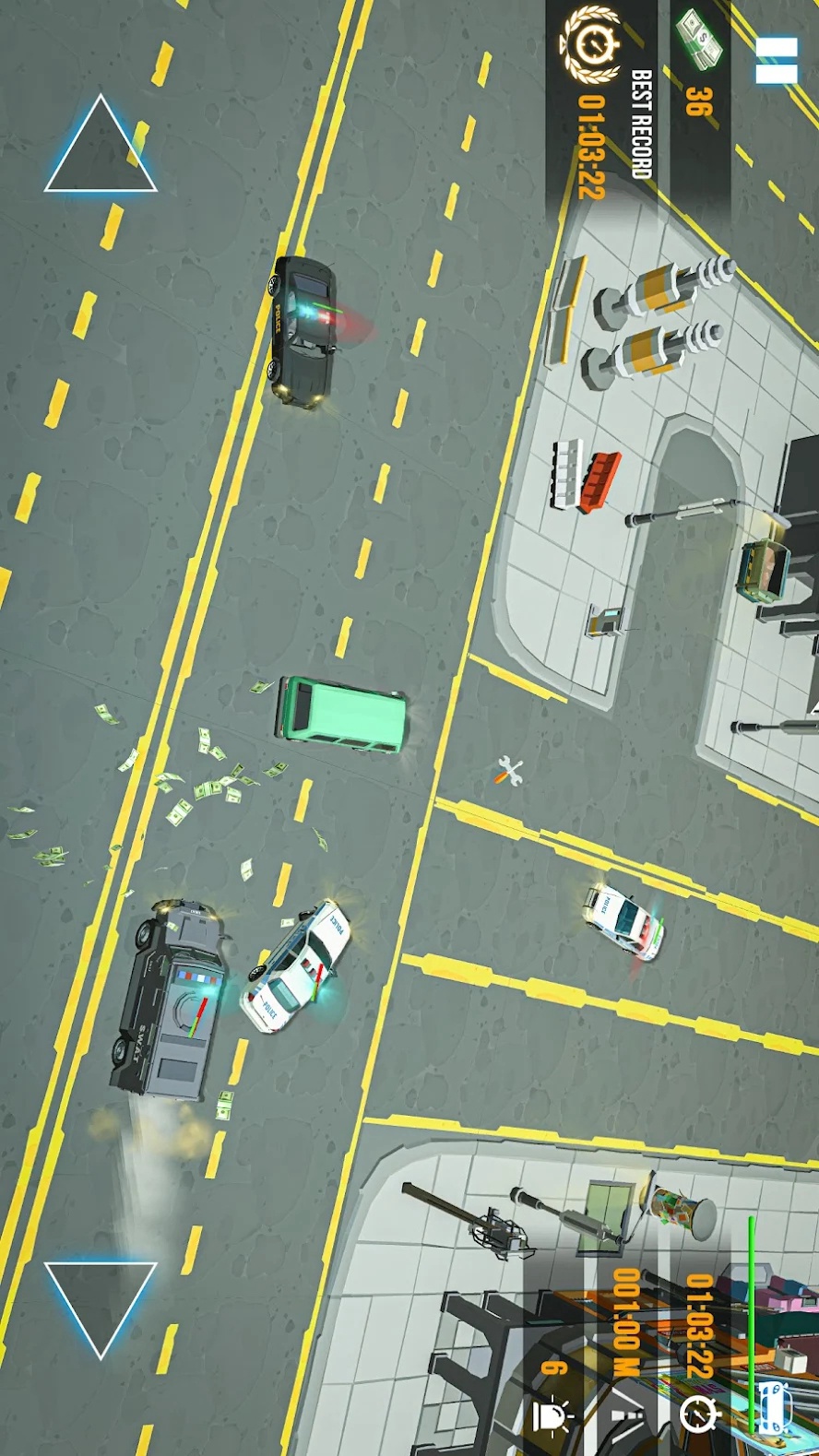 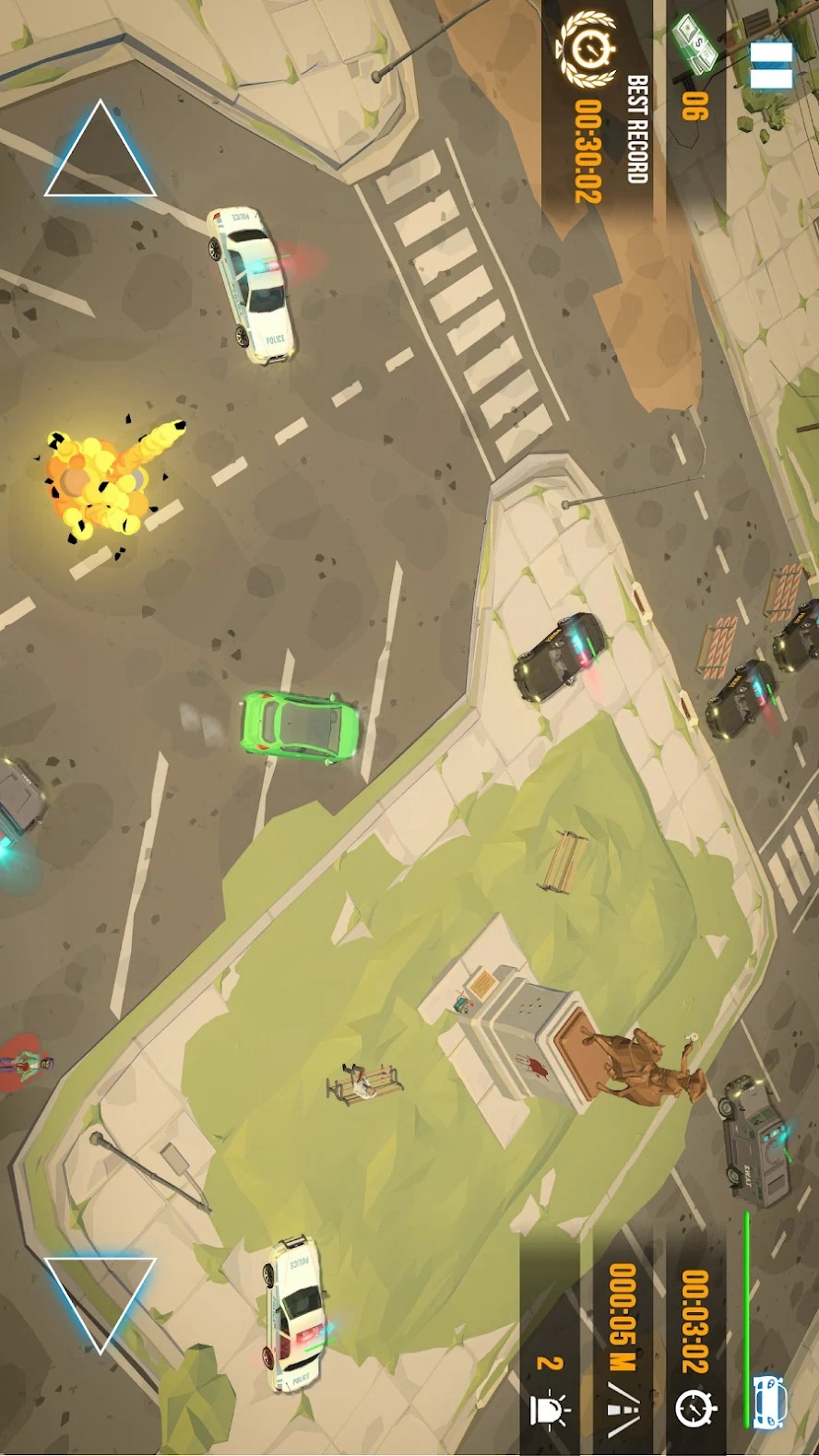 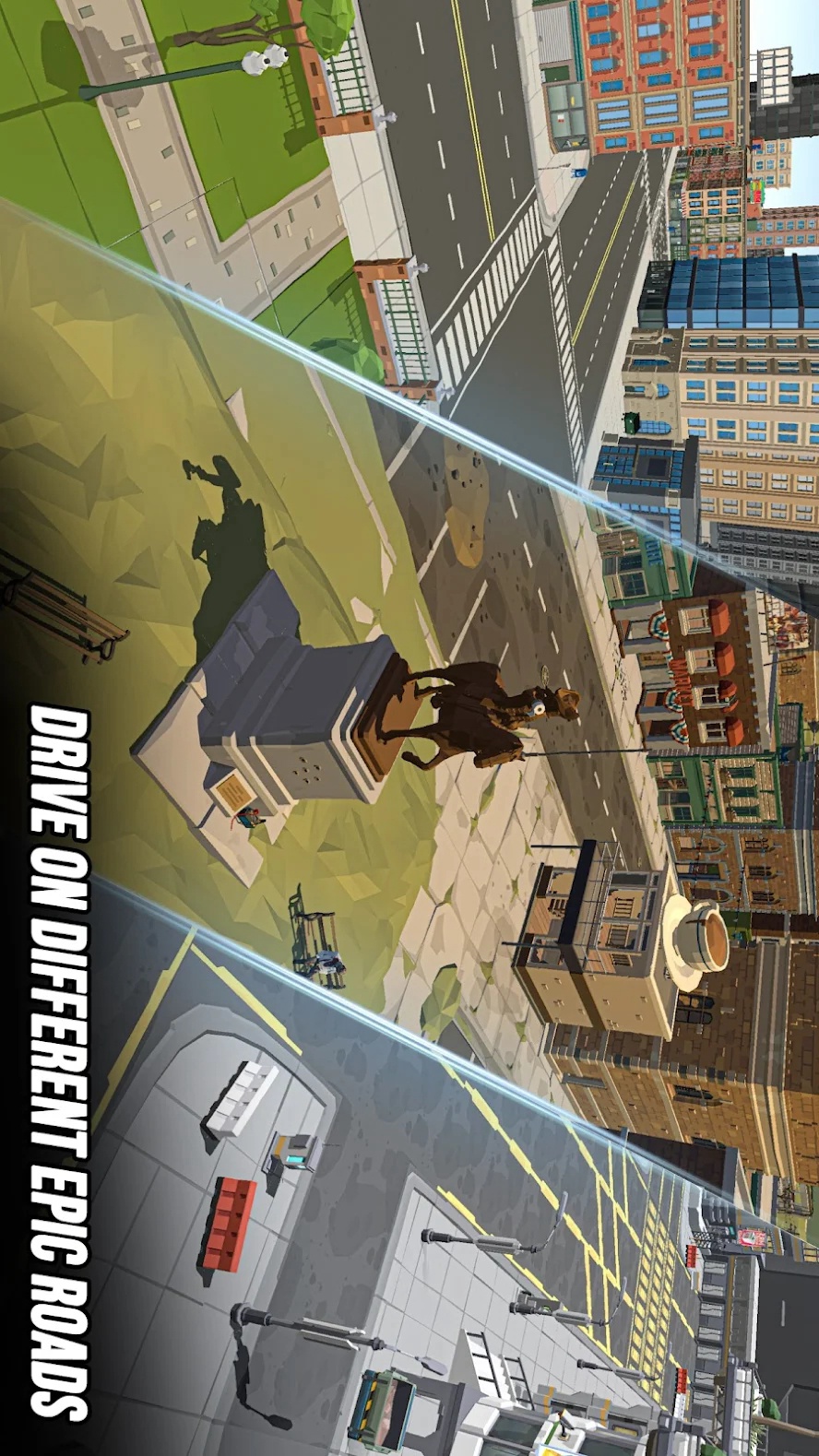 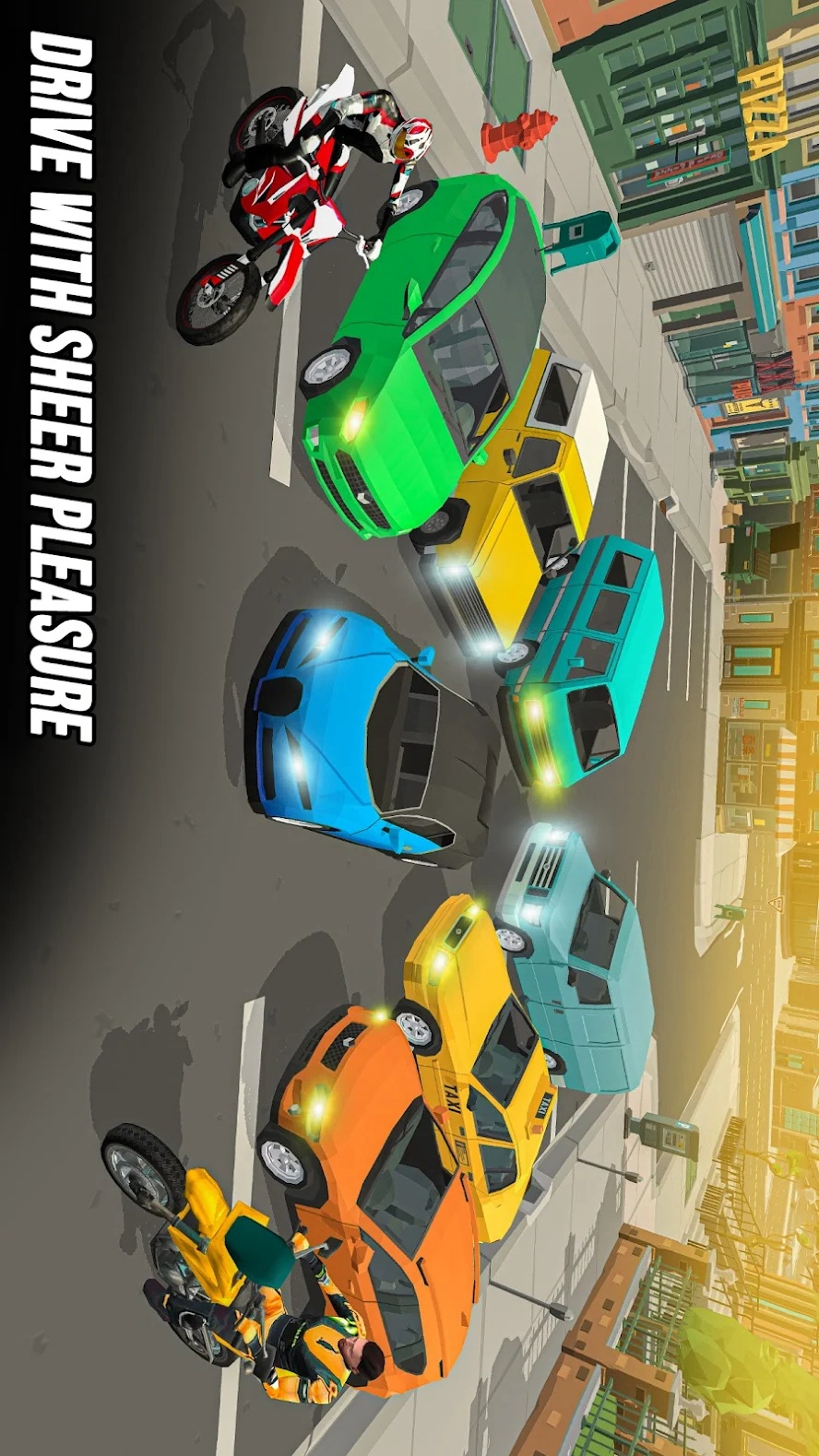