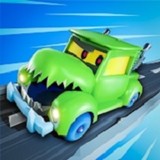 FREE THE PLANET FROM HUNGRY ALIENS

A new and exciting survival race is waiting for you! Save Beetlee\’s friends and the entire planet from a dangerous alien threat. Monsters want to enslave and turn the unfortunate inhabitants of this fairy world into zombies. Countless hordes of enemies led by bosses have challenged you. Prove that escape from a mob of rampaging monsters is not your option. Feel free to join the battle and show the invaders who are in charge here.

COLLECT YOUR OWN COLLECTION OF HUNGRY CARS

You have never seen them like this. Beetlee, Gator, Locomachina, Tankominator and other legendary hungry cars are now visible from all sides in all their splendor! Each car has a unique feature that makes it unique. They will help you defeat dangerous aliens! Bomb, bite, ram at speed and win!

– a variety of bright and unique locations

– race with interesting tasks and missions

– more than 10 hungry cars, find the one that suits your play style perfectly

– many upgrades for each car, improving turbo, speed, armor and damage

– a unique opportunity to test any equipment

– extensive library describing all aspects of the game

– a choice of different types of control, including a joystick

– an abundance of effective and dangerous rams

– bombs is a main and most dangerous weapon

Car Eats Car 3D is the first truly 3D game in the carnivore universe. All our best practices from the previous games and great new ideas formed the basis of this game. Challenge yourself as the savior and liberator of the fantastic world of living machines and use the chance to win an epic battle against aliens. Arrange a deadly derby in the arenas with monsters. Complete this deadly race and become the real leader of the hungry cars! Use your full arsenal of weapons and turbo bite for a bright victory over the enemy and put him to flight!

HOW TO PLAY THE RACE?

– choose the type of control that suits you best

– during the race, throw bombs behind to destroy your opponents

– use ram and turbo bite, tearing the enemy into pieces

– collect bonuses and various boosters along the way

– upgrade your cars and arsenal of weapons in the garage

GOOD LUCK IN THE GAME! LET FORTUN BE ALWAYS WITH YOU!

*** The game is in beta. Therefore, it may be unstable, slow, or erroneous. We will try to improve and fix any flaws as soon as possible. We hope for your understanding of this situation and we apologize for the temporary inconvenience. 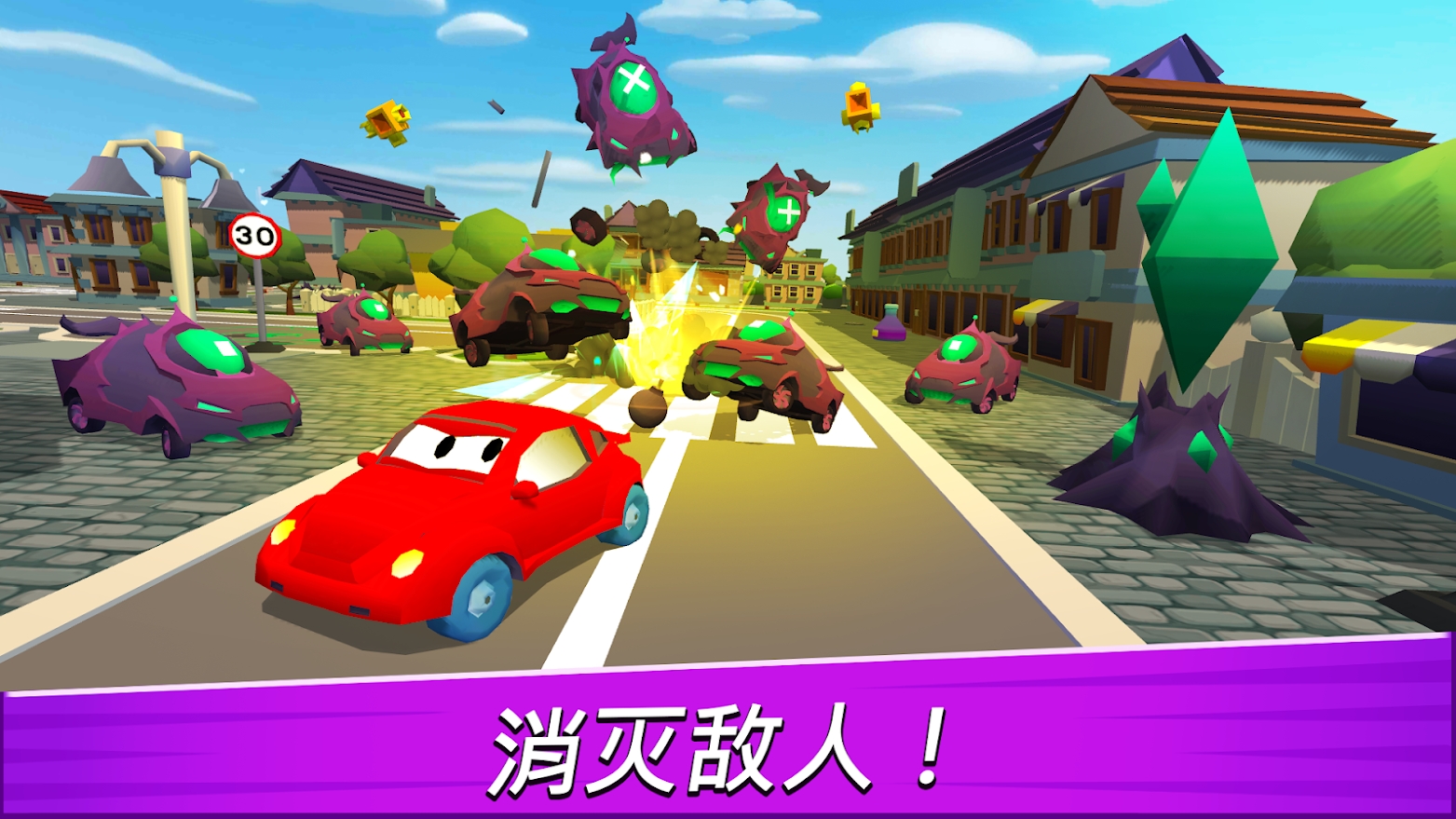 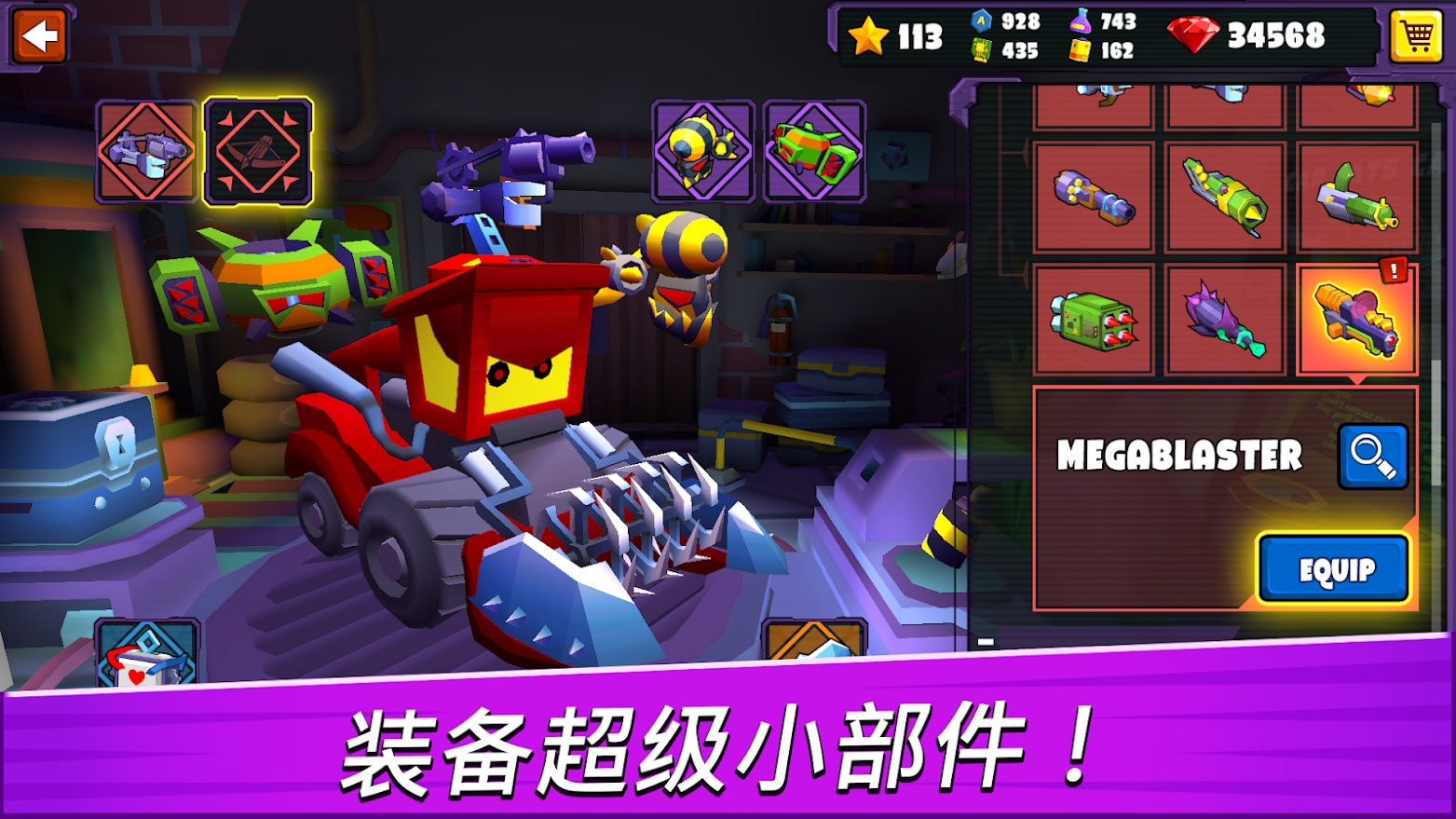 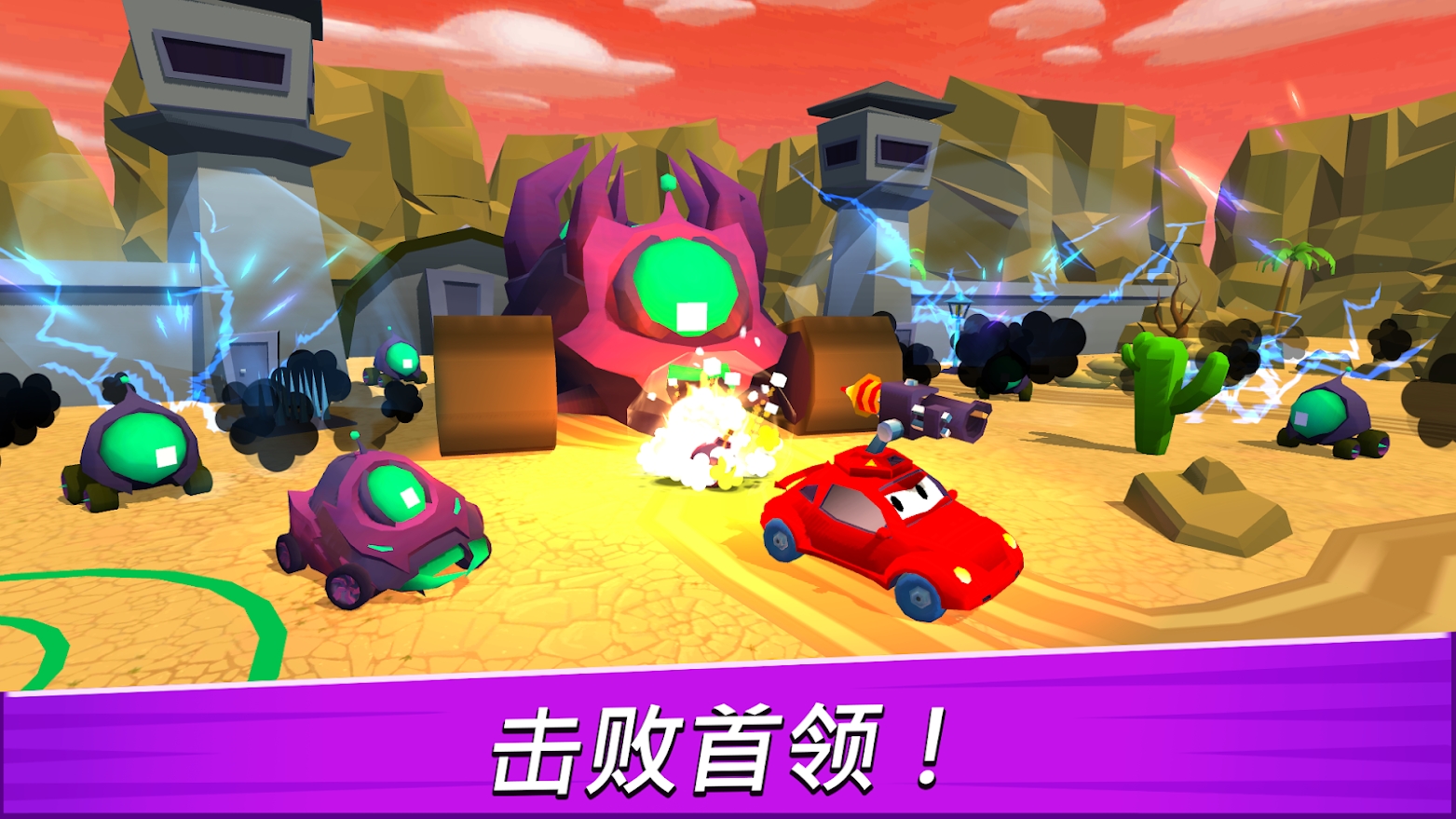 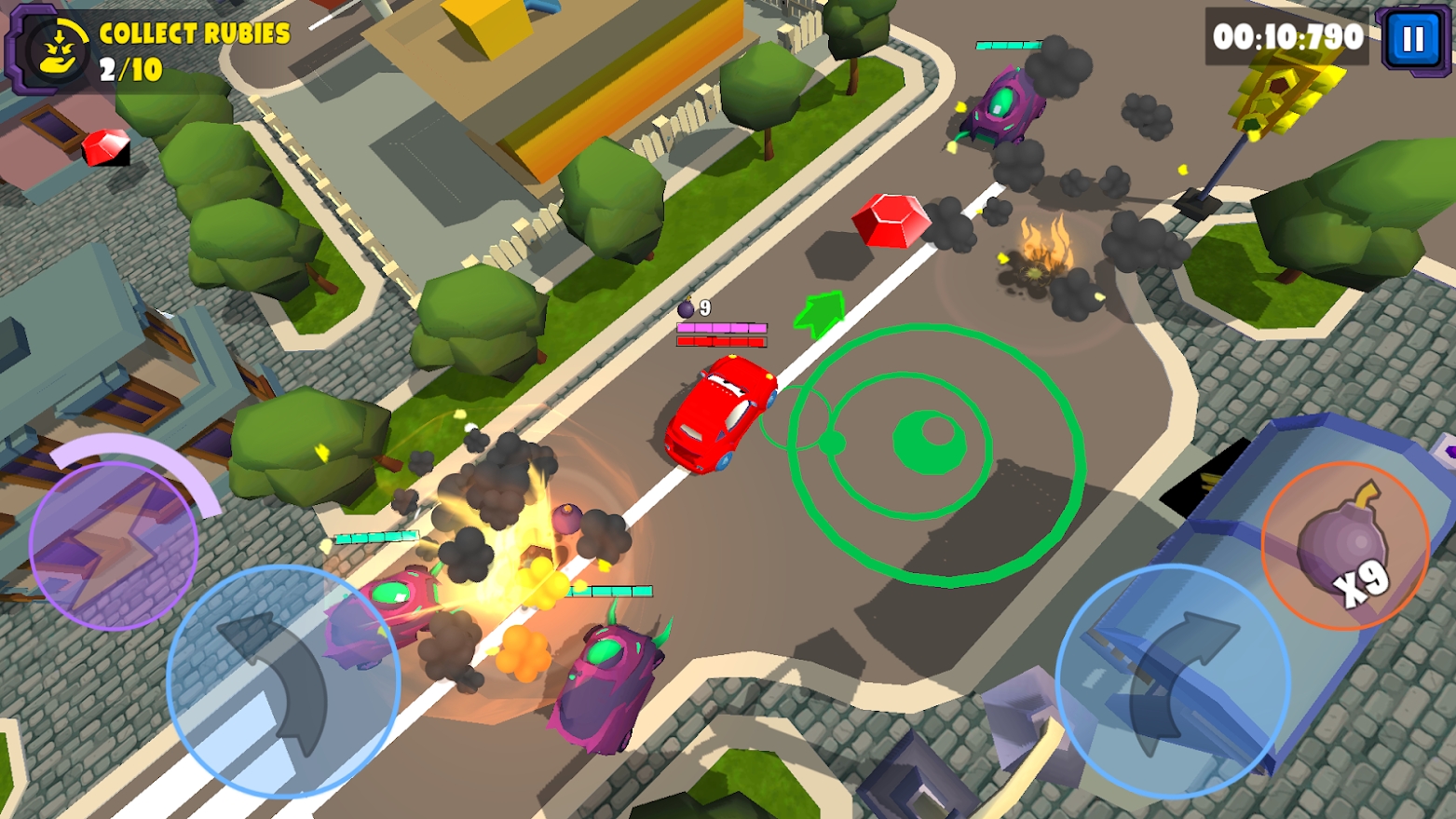