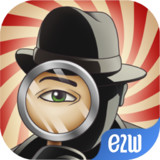 Another case solved is an adventure puzzle game with unique theme developed by atgames in Poland and exclusively distributed by Dongpin Xishang network technology (Beijing) Co., Ltd. the game adopts comic style, has retro colors on the scene and very nostalgic on the characters\’ clothes, which is easy to remind people of the \”Sherlock Holmes\” era. The game began with a law banning sweets and desserts. The sugar ban has changed the city. When the use of candy becomes a crime, there is no doubt that criminals are everywhere in the city. The police are fighting against large-scale crimes day and night, so there is only one solution to the daily problems of ordinary people – asking private detectives to come out. Players need to play a private detective to solve strange cases for people around them. Search for clues, testify against suspects, search for material evidence and other elements will appear in the game. Search for clues through dozens of interesting or strange stories, and gradually solve one shocking conspiracy after another. It\’s time to really test your detective skills. The process of finding clues in the game is presented through the three elimination play. It can be said that every stroke of your stroke may be the key to solving the case. Never thought of it. The unique three elimination puzzle solving method is full of joy. 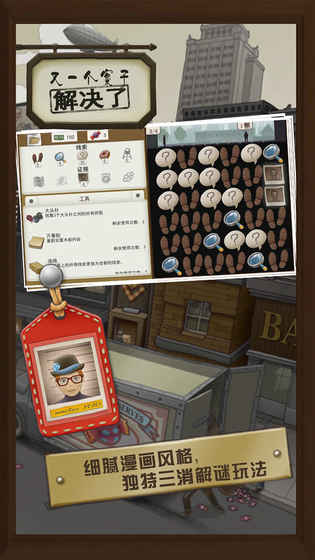 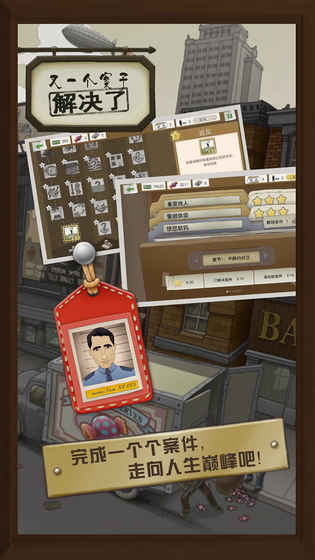 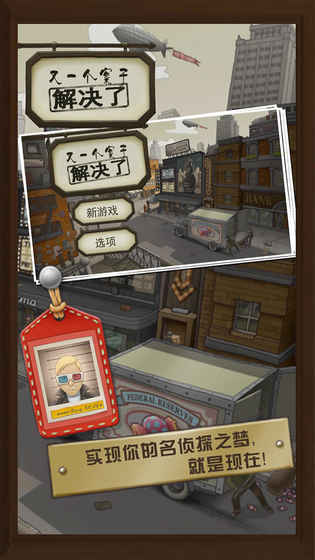 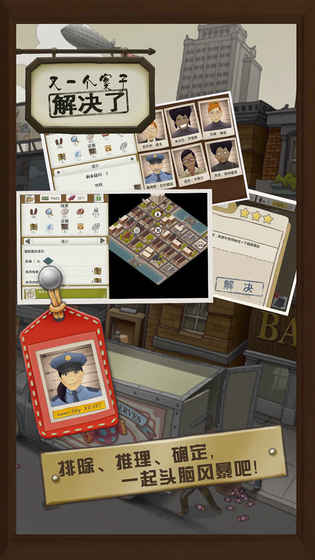 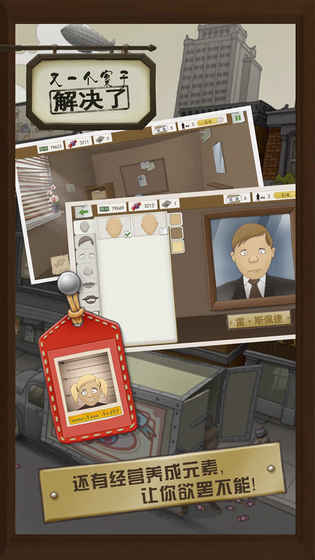